What To Expect After A Domestic Violence Arrest In Austin, Texas 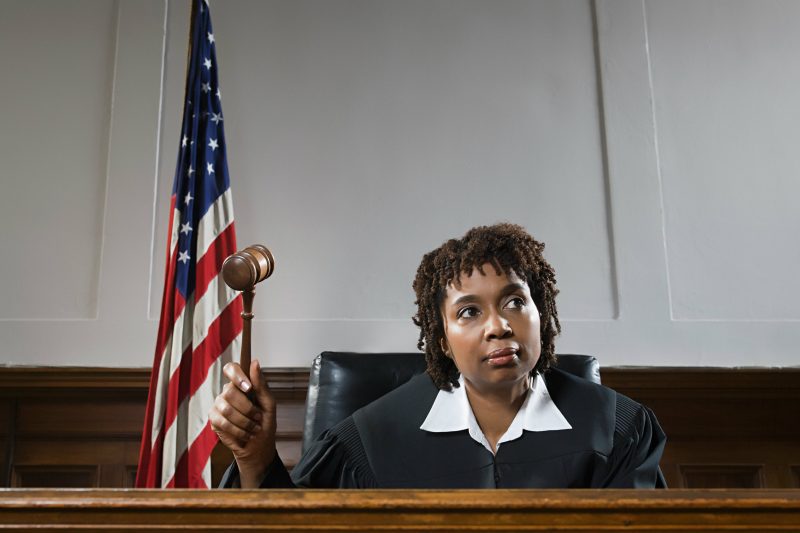 This is the next post in my series on the handling of domestic violence cases in Austin, Texas. My last article provided an overview of topics which this series will be addressing and stressed the need to immediately contact a criminal defense attorney if you or a loved one have been arrested. It is important to understand that you are dealing with a serious situation and that a defendant must take steps to protect their rights. In this article I will discuss what a defendant should expect from the legal process. If you require assistance then contact my office today to speak with a lawyer.

A trial date will be set shortly after an Austin resident has been arrested for family violence. Multiple steps are taken between the time that the defendant is released from jail and that time of the trial. The first of these steps is for defense counsel to investigate the matter. This investigation will include, if possible, visiting the scene of the incident, interviewing witnesses, and analyzing all discovery (evidence) provided by the prosecution. The second necessary step is for counsel to file any needed motions with the court. Such motions may include requests to exclude statements, requests to forbid in-court eyewitness identifications, and to order the prosecution to produce any evidence which shows that the allegation may be false, or which could lead to a lesser punishment even if the defendant is found guilty (this type of evidence is sometimes referred to “Brady material,” named after the U.S. Supreme Court case Brady v. Maryland which established a constitutional requirement for prosecutors to turn over any such evidence to the criminal defense attorney). It will be necessary for you to remain in contact with your attorney while this process moves forward; and to hire an attorney who will take the time to explain every step to you and make sure you understand your options and the evidence against you.

In a Texas jury trial, the judge decides what evidence the jury will hear but the jury decides which witnesses to believe and whether the State has proven the defendant guilty beyond a reasonable doubt. The case will begin with jury selection and will then proceed to opening statements. The prosecution will present their witnesses and evidence first. The defense will then present its case, or may choose to rest with no evidence if the defense attorney believes the State has failed to prove their case. If the defense puts on evidence, the prosecution may  follow with “rebuttal” evidence. Rebuttal is not a time to present new theories; the prosecution may only use this portion of the case to directly refute any evidence presented by the defendant. Once all evidence has been presented then each side will make a closing argument. The jurors will deliberate and issue a verdict. In Texas, the defendant elects whether to have the judge or the jury determine the sentence, and that decision requires the advice of a very experienced criminal defense attorney.

It is important to understand that the process described above can involve complex legal issues, the rules of evidence, and our local courts’ rules of procedure. If defense counsel is not experienced in these areas then you run the risk that a portion of your case will not be handled properly. Examples of such errors can include evidence not being found through investigation, illegally obtained statements being introduced in court, or vital evidence not being introduced. Hiring experienced counsel helps to ensure that your rights remain protected in a domestic violence case.

I am certified by the Texas Board of Legal Specialization as a specialist in criminal law. I have extensive experience in handling such matters and have devoted my career to protecting the rights of the accused. Contact my office today to speak with an Austin lawyer. My firm handles cases in Rollingwood, Round Rock, Elgin, Jonestown, Manor, Bee Cave, Lago Vista, Sunset Valley, Lakeway, Creedmoor, Georgetown, Cedar Park, Leander, and San Marcos, Texas.