What Are “Drug Trafficking” Charges In Austin & Other Texas Areas? 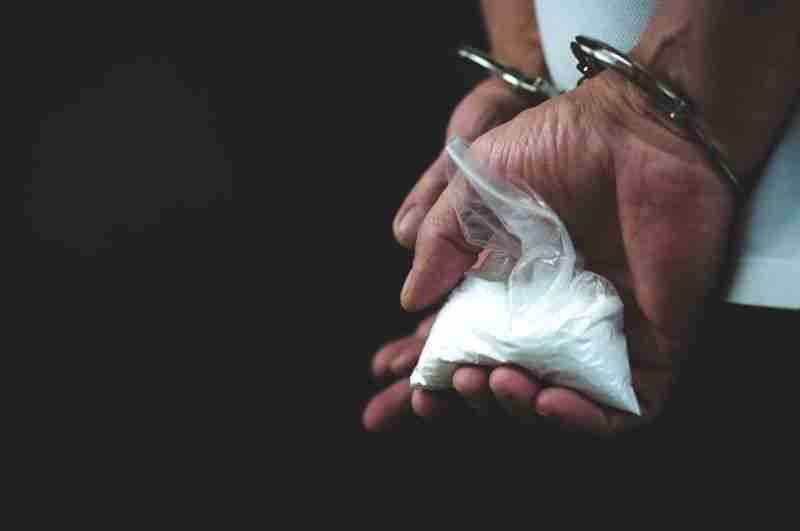 This is the next post in my series on defending against Austin, Texas drug trafficking charges. My last article provided an overview of topics which this series will be addressing. It also discussed the need to speak with an attorney if you or a family member have been arrested. It is vital that you contact counsel sooner, and not later, as Courts take such charges very seriously. In this article I will address a topic which sometimes leads to confusion – the conduct which can actually lead to “trafficking” charges in our state. If you are in need of assistance then contact my office today to speak with a lawyer. I have been practicing law since 1995 and am Board Certified in Criminal Defense by the Texas Board of Legal Specialization.

The two most common circumstances which lead to drug trafficking charges in the state of Texas are those involving the actual distribution of narcotics or those involving the possession of controlled substances with the intent to deliver them to another. I will discuss each of these in turn.

Under the Texas Controlled Substances act it is illegal to deliver, or to possess with the intent of delivering, a controlled substance (such as heroin, methamphetamine, etc.). While many people think of massive drug running operations when they hear the word “deliver,” the fact of the matter is that simply taking a substance from Point A to Point B, with the intention of giving it to another, will fall under the legal definition of “delivery.” Suppose, for example, that an individual drives to a drug dealer’s residence and purchases a small amount of heroin with the intention of taking it to a third party. They are pulled over while driving home. They can be charged with drug trafficking as they are transporting the substance from one location to another with the intention of delivering it to another person. Circumstances such as this often lead to surprise on the part of defendants who expect to be charged with simple possession but, instead, find themselves facing trafficking charges.

It is also considered trafficking if one distributes, or intends to distribute, a controlled substance to another individual. This, obviously, includes selling drugs to another individual for money. It is, however, important to understand two important concepts. First, any distribution of a controlled substance will constitute trafficking. This means that if someone purchases drugs and then gives them to someone else for no compensation, they will have “trafficked” in the substance. Also, any sale of drugs can be considered trafficking – not just those involving large amounts. While it will be in the discretion of the prosecutor as to whether one will be charged with drug possession or trafficking, it is important to understand our state laws in this regard.

Defendants must be aware that law enforcement does not have to catch them in the act of transporting or selling drugs in order to bring drug trafficking charges. The prosecutor may bring such charges on the basis of circumstantial evidence. Say, for example, that law enforcement finds a large amount of marijuana in an individual’s garage and it is too much for one person to consume. Now suppose that the officers also find weighing equipment, plastic bags, etc. For obvious reasons, the officers are likely to infer that the individual is selling marijuana. Under these facts, the prosecutor may choose to bring trafficking charges.

If you or a loved one have been arrested then it is important that you speak with an attorney as soon as possible. There are a number of possible defenses in such cases. These can include a lack of knowledge, search and seizure issues, and more. While the outcome of any case will always depend on the facts of the matter, having experienced counsel helps to ensure that you put forward the best defense possible. I am an Austin criminal defense lawyer who handles drug trafficking charges. I understand that you are facing a serious situation and my office is ready to assist you. Contact us online or by telephone today. I also serve the cities of Rollingwood, Round Rock, Elgin, Jonestown, Manor, Bee Cave, Lago Vista, Sunset Valley, Lakeway, Creedmoor, Georgetown, Cedar Park, Leander, and San Marcos, Texas.