Disputing The Value Of Property Taken In An Embezzlement Case In Austin, Texas 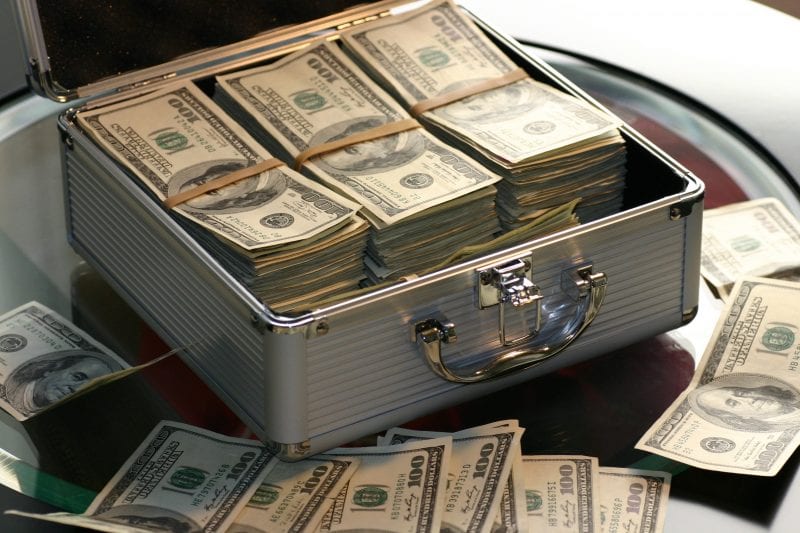 This is the next post in a series of articles discussing defending against embezzlement charges in Austin, Texas. My previous post focused on Fifth Amendment violations in such cases. Law enforcement officers must provide Miranda warnings to persons who are in police custody.  The detained must be informed of their right to remain silent and their ability to have a lawyer present during questioning. If Miranda warnings are not provided, then it may be possible to exclude any incriminating statements made by the defendant from the prosecutor’s case. In some cases, the exclusion of such evidence may lead to the dismissal of charges completely. In this article, we will be addressing an issue that sometimes arises in embezzlement cases: disputing the value of the embezzled property. Doing so successfully may significantly impact one’s case. If you need assistance, contact my office to speak with an Austin criminal defense attorney.

Under Texas law, theft crimes, including embezzlement are consolidated into one criminal offense and may be charged as a misdemeanor or felony. The level of the charge will be dependent, in large part, on the value of any property which was allegedly misappropriated. For instance, if the embezzled property is valued at less than $2,500, the crime will be charged as a misdemeanor. Property valued above that amount will result in felony charges on a sliding scale based on the total amount. If the accused allegedly embezzled between $2,500-$30,000, the offense is considered a state jail felony; between $30,000-$150,000 a third-degree felony; between $150,000-$300,000 a second-degree felony; and above that amount a first-degree felony. When embezzlement involves a specific amount of money, the value of the property is obvious. If, however, one is charged with misappropriating company assets, office supplies, real estate assets, or other non-cash items, then the value of such items will determine the level of charges and associated penalties. The prosecution must prove the value of the allegedly embezzled property. An experienced criminal defense attorney will dispute the property value whenever possible, which could result in reducing the charges, decreased penalties, or dismissal.

To prove the value of the misappropriated property, prosecutors may rely on expert witness testimony. This is because determining a property’s valuation is considered complex and the rules of evidence do not permit laypersons to offer non-expert opinions on such matters in Court. Defense counsel will have an opportunity during the trial to cross-examine the prosecution’s expert and challenge their testimony. In addition, the defense attorney may enlist their own expert witness to provide a differing opinion. The testimony and the methods in which the supporting information is presented to the jury will be of significant importance at the trial. The jurors will ultimately determine which expert is more credible and render a final decision as to the value of the property. It is imperative, therefore, to retain an attorney with trial experience and the skills necessary to clearly and effectively communicate key evidence to the jury on your behalf.

If you have been charged with embezzlement, it is imperative to consult with counsel as soon as possible. My Austin office is ready to assist you. Contact us today to speak with a lawyer. In addition to Austin, I also serve the cities of Rollingwood, Round Rock, Elgin, Jonestown, Manor, Bee Cave, Lago Vista, Sunset Valley, Lakeway, Creedmoor, Georgetown, Cedar Park, Leander, and San Marcos, Texas.