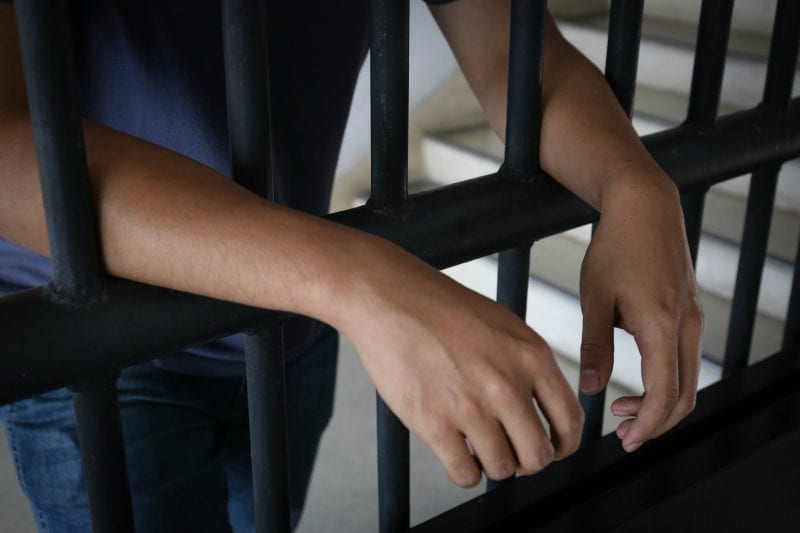 This is the next post in a series of articles discussing defending against sexual assault charges involving a child in Austin, Texas. My previous post provided an overview of the topics to be discussed throughout this series. It also stressed the importance of retaining an experienced criminal defense attorney as soon as possible if you have been accused of sexually assaulting a child. Prosecutors aggressively pursue such cases. In light of the significant consequences of a conviction, it is imperative to vigorously defend oneself against such charges. In this post, I will review Texas law regarding sexual assault of a child and the harsh penalties applicable to those convicted. If you need assistance, contact my office today to speak with a lawyer.

Under Texas law, sexual assault occurs when a person intentionally touches another against their will and in a prohibited manner with the intention of causing arousal. Sexual assault is typically charged as a second degree felony and those convicted face between two and twenty years in prison as well as a fine of up to $10,000. Texas, like other states, takes an even harsher view of sexual assault when the victim is a child under age fourteen. In such cases, the accused will face aggravated sexual assault charges. Aggravated sexual assault is a first degree felony punishable by between five and ninety-nine years in jail. If the victim was under age six or if a weapon was used in the commission of an aggravated sexual assault, the minimum sentence will be elevated to twenty-five years to life behind bars. If a child was abused more than once by the same perpetrator over a period of more than 30 days, the accused can be charged with “continuous sexual assault of a child” which is also punishable by at least twenty-five years to life in jail.

Those convicted of any of the crimes listed above will also be required to register as a sex offender. Failure to comply with the state’s registration requirements at any time will result in additional criminal charges and penalties. Information about arrests, charges, and convictions for sexual assault will be locatable on routine criminal background checks conducted by employers, credit agencies, landlords, and more. The stigma attached often prevents individuals from finding or keeping jobs, housing, and professional licenses. Convicted felons are also prohibited from possessing firearms in the future and may face other restrictions of their liberties beyond criminal penalties.

For obvious reasons, accusations of sexual assault of a child must be taken seriously by law enforcement. If you have been accused, it is imperative to retain an experienced criminal lawyer quickly to defend your interests. Doing so can help ensure that any defenses are raised prior to the case being presented to a grand jury. My Austin office has experience defending those accused of sexual assault and is ready to assist you. Contact us to speak with an attorney as soon as possible. In addition to Austin, I also serve the cities of Rollingwood, Round Rock, Elgin, Jonestown, Manor, Bee Cave, Lago Vista, Sunset Valley, Lakeway, Creedmoor, Georgetown, Cedar Park, Leander, and San Marcos, Texas.