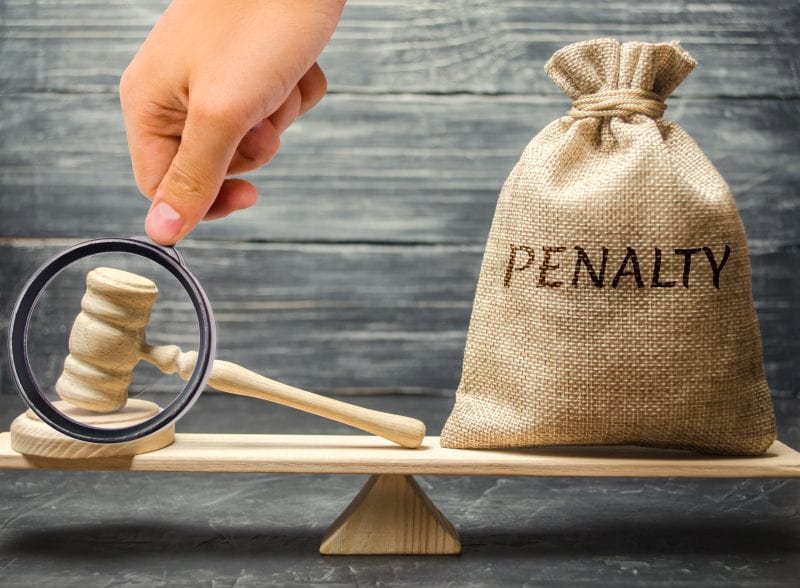 This is the next post in a series of articles discussing defending against child pornography charges in Austin, Texas. The previous article provided an overview of the key topics to be addressed throughout this series. I have previously discussed defending oneself against sex-related crimes generally. Because child pornography crimes are vigorously prosecuted and in light of the serious consequences of a conviction, I felt it was important to address this topic specifically. This post will focus on the nature of the charges, whether brought under state or federal law, and the potential penalties applicable following a conviction. If you have been charged with child pornography, contact my office today to speak with a lawyer.

Under both state and federal law, it is illegal to produce, possess, distribute, receive, solicit, advertise or otherwise be involved with sexually explicit images of children. This means that if one is accused of violating child pornography laws, charges may be brought against the defendant in either state or federal court. The determination will ultimately be made by the law enforcement agencies involved in the case. Federal and state courts are two different legal systems with differing laws, rules, procedures and penalties. Therefore, when selecting an attorney to deal with pornography cases, it is critical to make sure the attorney is licensed and experienced in federal court as well as state court.

Regardless of whichever system is prosecuting a child pornography case, penalties for a conviction can be severe. In Texas, possessing child pornography is a third degree felony, punishable by 2-10 years incarceration while possession with the intent to distribute the material is a second degree felony, punishable by up to 20 years in prison. Each image can be the subject of a separate charge, and the sentences for multiple charges can be “stacked,” even if the cases are tried together. Therefore, simple possession of 10 images could result in a sentence of 100 years. Under federal law, judges often follow mandatory minimum sentencing requirements and the federal sentencing guidelines when determining the appropriate penalty. This can result in a harsher, more rigid, approach to sentencing. For example, a defendant with no prior sexual offenses on his record who is found guilty of distribution of child pornography will face a mandatory minimum federal sentence  of at least five years, with a maximum punishment of up to 20 years  behind bars. If the accused has a prior sex conviction, the same activity will be punishable by 15-40 years of incarceration. In addition, those convicted must publicly register as a sex offender wherever they reside. Criminal background checks for employment or housing will show a child pornography conviction in the person’s history. Other ongoing impacts of a conviction include the prohibition against possessing a firearm. For these reasons, it is imperative to defend oneself when accused of child pornography activity.

As stated above, when selecting a defense attorney in connection with a pornography matter, an accused should verify that the lawyer is licensed to practice in both federal and state court. I am certified by the Texas Board of Legal Specialization as a specialist in criminal law and have over two decades of experience practicing in federal court in Austin and elsewhere in Texas. My office also serves the cities of Rollingwood, Round Rock, Elgin, Jonestown, Manor, Bee Cave, Lago Vista, Sunset Valley, Lakeway, Creedmoor, Georgetown, Cedar Park, Leander, and San Marcos, Texas. Call today to speak with an attorney.