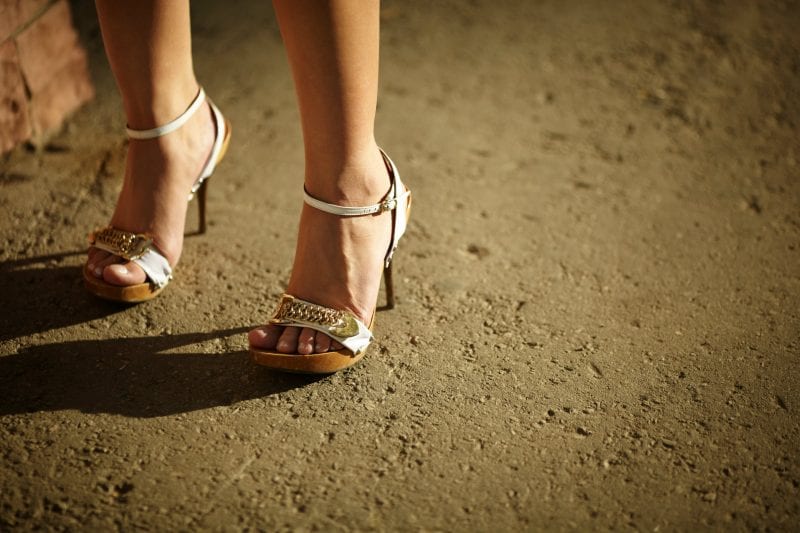 Being charged with solicitation of prostitution can have devastating consequences. A conviction can lead to jail time, fines, community service, and/or probation. Furthermore, the stigma of such a charge can cause permanent damage to one’s reputation as well as family relationships. One may be disqualified from certain types of employment. A conviction can also prevent an individual from meeting the certification requirements necessary to pursue certain careers. For these reasons, it is imperative to retain a lawyer capable of handling such matters effectively. Dan Dworin understands the sensitive nature of solicitation charges and is committed to vigorously defending his clients. If you have been charged with a sexual offense, contact our office to speak with an experienced criminal defense attorney.

The Texas Penal Code defines solicitation of prostitution as offering to give a person money or something else of value in exchange for sexual acts. The parties do not have to actually engage in sexual activity for the offeror to be charged with solicitation. Beyond the personal damage to one’s reputation, solicitation carries criminal penalties. Under Texas law, a first-time offender will be charged with a Class B misdemeanor, punishable by up to 180 days in jail and/or a maximum fine of $2,000. Repeat offenders with one or two convictions will face Class A misdemeanor charges, punishable by up to one year of incarceration and/or up to a $4,000 fine. Those convicted of solicitation on three or more previous occasions will face state jail felony charges carrying significant potential incarceration periods and fines. Felony charges will be filed if the prostitute was under the age of 18. Whether the soliciting party knew the age of the victim may not be a defense in such a charge.

Serious felony charges will also be filed against anyone accused of sex trafficking, or helping to arrange sexual acts for money from either an adult or child. If a child under the age of 18 is offered for sex by another person, that person, often referred to as a “pimp,” will face very serious felony charges which require experienced defense counsel.

For many, especially first-time offenders, a quick plea deal may seem like an attractive way to avoid extended attention to the incident. Given the potential impacts of a conviction, however, this is not always in the best interest of the accused. It may be possible to identify potential defenses against solicitation charges. Sometimes the product of sting operations, arrests for solicitation may involve police errors, such as Miranda violations or illegal searches and seizures. These defenses may also be available to those arrested under more casual circumstances. If successfully proven, such violations may result in the exclusion of certain evidence and potentially a dismissal of the charges. Even if the police did not violate a defendant’s rights, it is still the prosecution’s burden to prove the case at trial.

Dan Dworin is an Austin criminal defense attorney who represents those facing solicitation charges. Dan has been licensed since 1995 and is certified by the Texas Board of Legal Specialization as a specialist in criminal law. Even before your initial consultation he will begin his investigation by reviewing the public records to help understand your situation. After hearing your side of the story and gathering facts and evidence about your case, Dan will identify any possible defenses that may be available. He will file any possible motions to exclude evidence which may have been collected in violation of the Fourth or Fifth Amendments. If necessary, he will prepare your case for trial while simultaneously attempting to gain you the best possible resolution. He will ensure that your rights are protected throughout the legal process. Contact our office today to schedule an initial consultation with a lawyer.

Dan is an attorney who understands that a solicitation of prostitution charge can wreak havoc on one’s life. Accordingly, he makes lawyer-client communication a priority. He gives each of his clients the personalized attention their case deserves. This includes responding promptly to emails and telephone calls and otherwise making himself available to answer his clients’ questions and concerns. Dan is committed to providing the highest level of criminal defense possible to obtain favorable results. Our Austin office is ready to assist you.