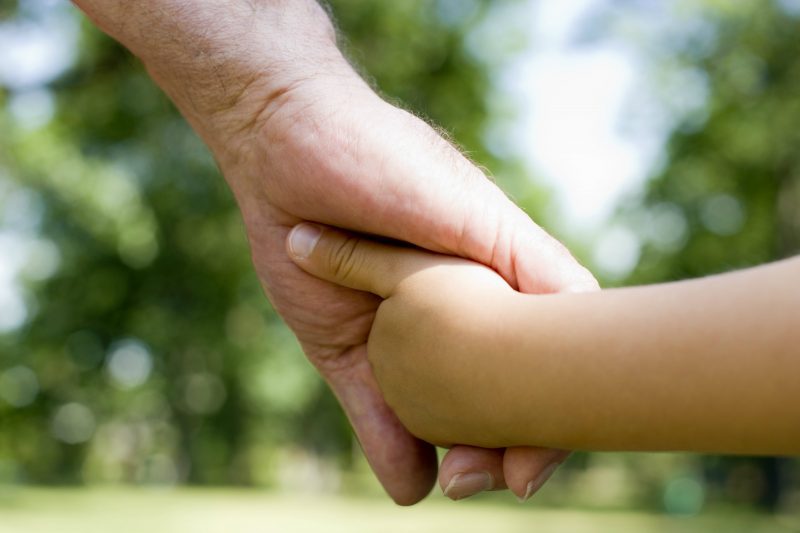 The law protects a child more than any other member of society. This is why prosecutors pursue few cases as aggressively as they do those which involve harm to children. Being convicted of a crime which involves the sexual abuse of a child can result in incarceration, fines, a permanent criminal record, being required to register as a sex offender, and an inability to gain meaningful employment. This is on top of the social stigma which comes from having such a conviction made a permanent part of your past. If you are charged with such a crime then it is crucial that you retain a qualified criminal defense attorney to assist you. Dan Dworin is an Austin lawyer who represents those charged with the sexual abuse of children. Dan has been licensed since 1995, is certified by the Texas Board of Legal Specialization as a specialist in criminal law, and devotes his practice to protecting the rights of the accused. We understand that you are facing serious charges and Dan will take your case seriously. Contact us today to schedule an initial consultation.

Texas takes a tough stance against the crime of sexual assault. Prosecutors tend to take an especially strong stand against those who are charged with offenses which involve children. A sexual assault will be considered “aggravated” if the child was younger than the age of fourteen. Aggravated sexual assault is a first degree felony and carries a sentence of five to ninety-nine years in state prison. A defendant’s minimum sentence will be elevated to twenty-five years if the victim was under the age of six or if a weapon was used in the commission of the offense. A conviction will also mean that the defendant must register as a sex offender and faces additional criminal charges for a future failure to register.  Someone accused of sexually abusing a child more than once over a period of 12 months can be charged with the offense of “continuous sexual assault of a child,” which carries a mandatory minimum sentence of 25 years to life imprisonment.

Cases involving the sexual abuse of a child often begin with a call from a detective seeking to hear the defendant’s “side of the story,” after a report of sexual abuse of a child has been made. It is critically important to hire experienced defense counsel immediately if you receive such a call; while in some cases it makes sense to cooperate with the investigation it is a terrible, often disastrous, idea to do so without first getting advice from an attorney. All child sexual abuse cases must be presented to a grand jury to determine if there is enough evidence to formally charge the defendant, either before or after his arrest. Experienced defense attorneys know that how a case is presented to the grand jury is very important, and our office never just assumes that a case will be indicted. Dan will make sure that any evidence that would show that the allegation is false is presented to the grand jury in hopes that they will decline to indict, or “no-bill,” the case. Do not hire an attorney who just assumes that indictment is inevitable; the grand jury phase is a very important part of defending sexual abuse cases.  If the case is indicted, the court will set a trial date. The prosecution will then provide the defendant with all evidence required to be disclosed, including evidence which would show that the defendant might not be guilty, under the U.S. Supreme Court’s Brady decision. The defendant’s attorney will conduct an investigation and file requests to exclude any evidence or statements which were collected in violation of the U.S. Constitution. If a resolution is not reached with the prosecution then the matter will proceed to trial. A jury will decide whether the defendant should be acquitted or convicted and the jurors will also decide whether certain “aggravating” facts occurred, such as whether a weapon was used during the crime. It cannot be stressed enough that this is a very complicated process and that the accused should retain an attorney with significant experience in such matters.

Our Austin lawyer represents defendants who have been charged with sexually abusing or assaulting a child. Dan will often review the public records prior to a consultation so that he may have a better understanding of the allegations. He will then use the initial consultation to hear your side of the story, to help you understand what it is you should expect while the process moves forward, and to begin formulating a defense. Once retained he will immediately begin investigating the case. This investigation will include interviewing witnesses and establishing motives for the victim to be offering a false claim. Dan will also file motions to exclude any statements which may have been taken in violation of one’s Miranda rights and to also exclude evidence (such as clothing, blood samples, etc.) which may have been taken in violation of the Fourth Amendment. We will ensure that your case is prepared for trial and that your rights are protected throughout the process. We are ready to assist you. Contact us today.

Austin attorney representing those charged with the enticement of children

Another Texas charge involving children involves the “enticement” of minors. This occurs when one knowingly takes steps to persuade a child to leave the custody of their parents with the intention of interfering with the parent’s custody of the child. Enticement charges are often brought in conjunction with allegations of sexual assault. A defendant faces an additional third degree felony charge if they enticed the child into a situation which led to sexual assault. Dan will assist Austin residents with all aspects of their case, including charges of enticement.