How Illegal Searches And Seizures May Impact Embezzlement Cases In Austin, Texas 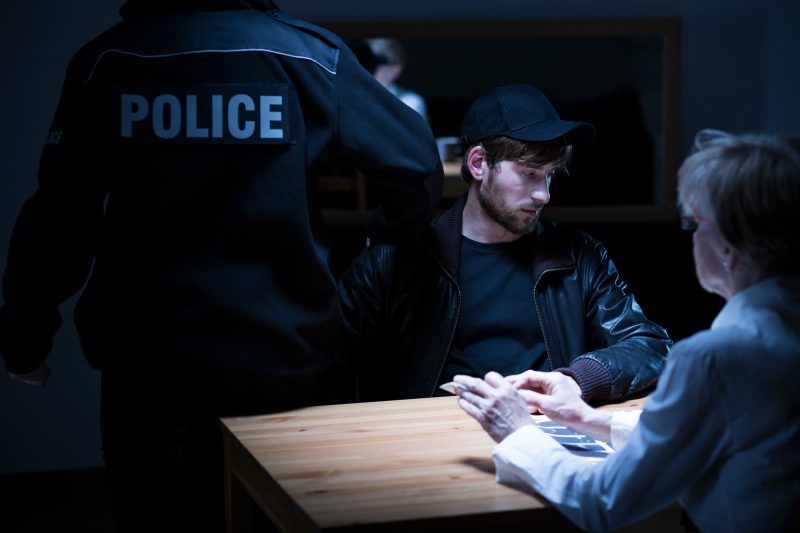 This is the next post in a series of articles discussing embezzlement charges in Austin, Texas. My previous post discussed the penalties one may face if convicted of such charges. While penalties vary depending upon the value of goods or property embezzled, convictions generally result in significant jail time and fines. Felony embezzlement convictions also impact one’s ability to possess or own firearms in the future, obtain employment, retain professional licenses, or obtain housing. Given the seriousness of the consequences of a guilty verdict, it is imperative to retain experienced criminal counsel to defend your legal rights. Doing so can ensure that any potential defenses to the charges are identified and presented to the court. In this article, I will discuss one such defense strategy – excluding evidence illegally obtained in violation of the Fourth Amendment of the United States Constitution. If you need assistance, contact my office as soon as possible to speak with an attorney.

Pursuant to the Fourth Amendment of the United States Constitution, law enforcement officials are prohibited from engaging in unreasonable “searches and seizures” of one’s property, records, home, and more. Under most circumstances, police must obtain a search warrant based on probable cause of wrongdoing before conducting a search. Evidence seized in violation of this requirement may be excluded from the case. This protection extends to electronic evidence contained in cell phones, computers, servers, and cloud storage. For instance, if an individual is arrested by police and has a cell phone in their possession, the police are not permitted to immediately access the phone to read emails, text messages, call logs, pictures, etc. Instead, once they have the phone in their possession, they are required to obtain a warrant in order to search the phone. Depending upon the other evidence available to the prosecution, the exclusion of crucial evidence may lead to dismissal of the embezzlement charges entirely.

Embezzlement cases often involve search and seizure issues. Given the nature of the crime, evidence of embezzlement is commonly found in email correspondence, electronic bank records, text communications, and computer files. A search warrant is generally required to search such information. Consider the following example: police arrest an individual at her home in response to a report of a domestic dispute. During the arrest, they seize her cell phone and begin reviewing her email correspondence. In the course of their search, they identify the individual as a director of a non-profit organization and find text messages suggesting she is skimming funds from donation sources. They re-enter her home and seize her laptop for further review of her records, intending to obtain a warrant for the additional search. Because the police did not have a warrant to search the director’s cell phone, information obtained from the text message review may be excluded from the prosecution’s case against her. If no additional proof of embezzlement can be found, those charges may be dropped. The court’s ruling in any criminal matter will depend upon the specific circumstances of each case.

Search and seizure cases can involve complicated legal theories. An experienced criminal defense attorney will understand how to identify violations and act quickly to request the exclusion of illegally obtained evidence. I am certified by the Texas Board of Legal Specialization as a specialist in criminal law and I strive to provide the highest levels of service to Austin residents. I also serve the cities of Rollingwood, Round Rock, Elgin, Jonestown, Manor, Bee Cave, Lago Vista, Sunset Valley, Lakeway, Creedmoor, Georgetown, Cedar Park, Leander, and San Marcos, Texas.