The Impact of Searches And Seizures Upon Drug Possession Charges in Austin, Texas 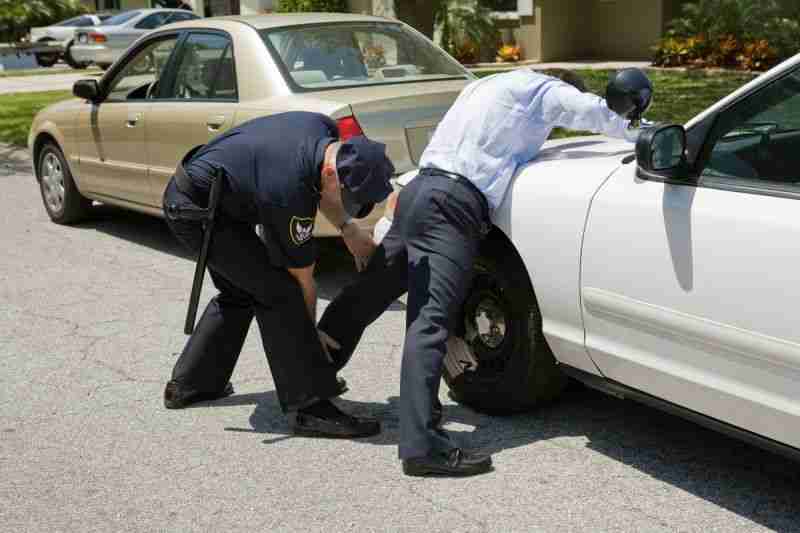 This is the next post in my series on the handling of drug possession charges in Austin, Texas. My last article discussed Texas’ penalties for possession of drugs, including prescription drugs such as Fentanyl, Xanax, Oxycodone, etc. It is important to remember that Texas’ penalties for drug possession can vary based on the type and amount of the substance involved. Several factors will be considered when determining a defendant’s applicable sentence and each outcome will depend on the specific facts of the case. An experienced attorney can assist you with understanding how the law applies to your particular situation. In this article I will be discussing the impact of searches and seizures upon drug possession charges. If you or a family member have been arrested then contact my office today to speak with a criminal defense lawyer. I have been practicing law since 1995 and I am Board Certified in Criminal Defense by the Texas Board of Legal Specialization.

The Fourth Amendment to the US Constitution prohibits law enforcement officers from stopping an individual without “reasonable suspicion” that they are engaging in criminal activity. The standards for allowing an officer to search and seize someone’s property are even higher. In order to do so without a warrant, the search must be necessary to ensure the safety of the officer. If there is no justifiable safety reason for searching an individual’s property without a warrant, such evidence can possibly be excluded from court proceedings. Therefore, in a drug possession case, the charges would potentially be dropped. If the drugs are successfully excluded from evidence, and there are no other charges against the defendant, then the case would likely be dismissed.

This is best explained by way of example. Consider a situation where a man is pulled over for a broken taillight. While the police officer is speaking to the man, he is sweating and clearly very anxious. The officer finds this suspicious but does not see anything else out of the ordinary. Acting on his hunch, the officer orders the man out of his vehicle while he searches the entire car without first receiving permission. The officer finds a box in the backseat and opens it. The box contains heroin or methamphetamine and the man is arrested for possession. However, generally speaking, the officer was likely not entitled to search the man’s vehicle based on the fact that he seemed sweaty and anxious. The officer would have needed to have probable cause to search or the man would have had to consent to it. As a result of this illegal search, it may be possible for the drugs to be excluded from evidence. It is important to remember, however, that the Court’s decision will depend on the specific circumstances of the case.

The process for excluding illegally seized evidence begins with filing a motion with the court. This motion must outline why the search in question violated the Fourth Amendment. The court will then hold an evidentiary hearing where the officers will testify. These hearings are not held in front of the jury in order to ensure that the defendant is given a full and fair trial. At the hearing, the court will decide whether, based on all the facts, the evidence should be excluded from the trial. If the motion is granted, the prosecution will be prohibited from introducing this evidence to the jury. Typically in drug possession cases, this would lead to a dismissal of the case, as long as the defendant was not charged with any other crimes. If the defendant has been charged with other crimes, however, it is possible that the prosecution could still proceed.

The Fourth Amendment is incredibly complex so it is important to retain an attorney who has experience handling such matters. I am experienced in defending criminal cases and I strongly believe that everyone is entitled to a vigorous defense. My office takes pride in providing quality service and we are ready to assist you. Contact my office only or by telephone to speak with an Austin drug possession lawyer. My office also serves the cities of Rollingwood, Round Rock, Elgin, Jonestown, Manor, Bee Cave, Lago Vista, Sunset Valley, Lakeway, Creedmoor, Georgetown, Cedar Park, Leander, and San Marcos, Texas.