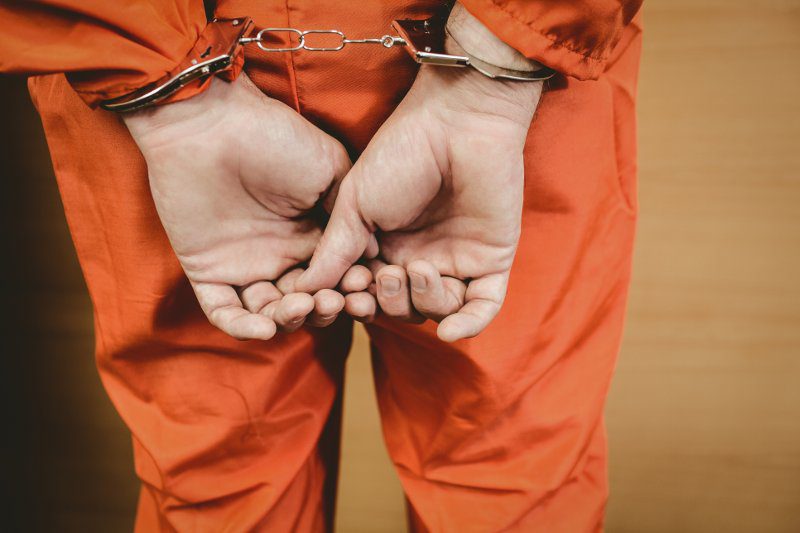 This is the next post in my series on the handling of sexual assault charges in Austin, Texas. My last article provided an overview of topics which this series will be addressing. It also discussed the need to contact an attorney as soon as possible if you or a loved one has been arrested. It is important that you contact counsel sooner, rather than later, as both the prosecutor and the judge will take such matters very seriously. By contacting counsel immediately you allow your attorney to have the time they need to prepare an adequate defense. In this article I will discuss how search and seizure issues may impact the handling of such matters. If you believe your rights were violated then contact my office today to schedule an initial consultation.

The Fourth Amendment to the United States Constitution prohibits law enforcement from engaging in unreasonable searches or seizures of persons or their property. In order for law enforcement to search an individual’s person, they must have “reasonable suspicion” that the individual is engaging in criminal activity. In order to search an individual’s residence, law enforcement generally must first obtain a warrant. Evidence obtained in violation of these principles may be ruled inadmissible in court. Depending on the nature of the charges, finding such evidence inadmissible may make it difficult for the prosecution to prove their case against the defendant. Search and seizure issues involve complicated areas of law. It is important therefore, that you contact an attorney as soon as possible if you believe that your rights were violated.

The foregoing concept is best explained by way of example. Suppose an alleged victim calls law enforcement claiming that they have been sexually assaulted. The reporting individual tells law enforcement the location at which the alleged defendant can be found. Law enforcement arrives at the scene, knocks on the door, and places the individual under arrest. After arresting the individual, the police search the individual’s house even though they do not have a warrant. They take into their possession clothes which the victim described the assailant as wearing. These clothes are later submitted for DNA testing and the victim’s DNA is found on the clothing. Under this scenario, it is likely that law enforcement would have been required to obtain a warrant before searching the defendant’s home. It is possible that the court would exclude the clothing from evidence, meaning it would be inadmissible, this would make it more difficult for the prosecution to prove its case. How the court will rule in any given situation is always going to depend on the specific facts of the case. It is, therefore, suggested that you speak with an attorney regarding your particular situation.

The first step in excluding illegally seized evidence from Court proceedings is to file a Motion. The matter will be heard by the judge and the court will hear testimony from the arresting officers and other relevant witnesses. If the Court finds that the Fourth Amendment was violated the judge will issue an order holding that the disputed evidence may not be admitted at trial. It is important to understand that how the Fourth Amendment applies to any given case depends on several specific facts. It is important that you retain a lawyer who is familiar with handling such matters as no two cases are the same.

If you or a loved one have been arrested then contact my office today to speak with an Austin criminal defense lawyer. I am board certified in criminal defense by the Texas Board of Legal Specialization. I have been practicing law since 1995 and I devote my practice to defending the rights of the accused. I believe that everyone is entitled to aggressive representation as well as the highest levels of respect. We look forward to speaking with you and being of assistance. I also serve the cities of Rollingwood, Round Rock, Elgin, Jonestown, Manor, Bee Cave, Lago Vista, Sunset Valley, Lakeway, Creedmoor, Georgetown, Cedar Park, Leander, and San Marcos, Texas.