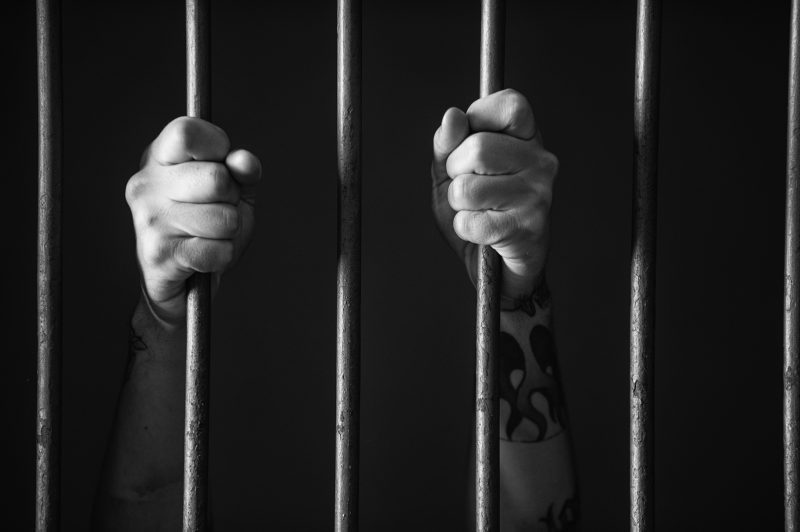 This is the next post in a series of articles in which I will discuss defending against charges of sexual assault or abuse involving children in Austin, Texas. My previous post reviewed Texas’ laws regarding sexual assault of a child and the extremely severe penalties applicable to those convicted of such charges. Individuals who have been accused must contact an experienced criminal attorney quickly to identify all possible defense strategies and to vigorously defend against sexual assault charges. In this article, I will address police violations of an accused’s Fourth Amendment rights in connection with sexual assault cases. If you need assistance, contact my office to speak with a lawyer.

The Fourth Amendment to the United States Constitution prohibits law enforcement from conducting unreasonable searches and seizures of evidence from those suspected of criminal activity. Depending upon the circumstances, police officers may be required to obtain a warrant before searching a person, their home, vehicle, or other areas for evidence of a crime. If a warrant is required but not obtained in advance, evidence seized during a search may be excluded from a case. In the context of a sexual assault case involving a child, such evidence may include clothing, cell phone or computer data, weapons, etc. If a violation of the Fourth Amendment has occurred, the accused’s attorney may file motions to prevent illegally obtained evidence from being used against the defendant in court. Depending upon what other evidence the prosecution has, exclusion of the wrongfully obtained evidence may lead to a reduction in charges or dismissal of the charges entirely. Search and seizure issues often involve complicated legal theories and are highly fact specific. It is imperative, therefore, to retain an attorney with experience in raising such challenges on their client’s behalf.

Consider the following example. The police respond to a noise complaint and knock on the defendant’s door. The defendant opens the door and the police enter the premises to discuss the matter. While they are inside, one officer walks through the home and enters the defendant’s bedroom through a closed door. The officer sees a computer with a pornographic image on the screen and a pair of children’s shoes and other clothing on the floor. The police seize the items and arrest the defendant on suspicion of sexual abuse of a child. If it is determined that the officers required a warrant before searching the accused’s home, it may be possible to exclude the illegally seized evidence from the case.

If you have been arrested for child sexual abuse charges, contact my office to speak with an Austin criminal defense lawyer. I am certified by the Texas Board of Legal Specialization as a specialist in criminal law and am dedicated to defending the rights of the accused. I also serve the cities of Rollingwood, Round Rock, Elgin, Jonestown, Manor, Bee Cave, Lago Vista, Sunset Valley, Lakeway, Creedmoor, Georgetown, Cedar Park, Leander, and San Marcos, Texas.