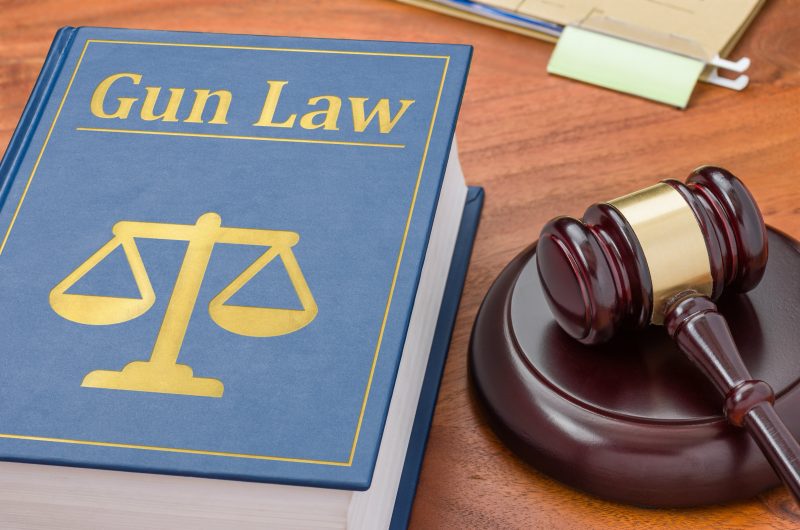 This is the next article in my discussion on the handling of gun related charges in Austin, Texas. My last article provided an overview of topics which I will be addressing. It also stressed the need to contact a criminal defense attorney as soon as possible if either yourself or a family member has been arrested. It is important that you speak with counsel as soon as possible so that your representative has time to build an adequate defense. In this article I will discuss a topic which arises more than one may think – how search and seizure issues impact firearm related cases. If you or a family member have been arrested then contact my office today to speak with a lawyer.

I have previously discussed the impact of search and seizure issue in drug cases. These same concepts apply in matters involving firearms. Pursuant to the Fourth Amendment, the police may not stop someone unless they have reasonable suspicion that the individual is engaging in criminal activity. When forming a belief as to whether one is engaging in illegal conduct, the officers may not rely on a hunch. Instead, they must base their suspicion on specific facts which, along with their training and experience, lead them to believe that criminal activity is afoot. If officers stop someone, without the required level of suspicion, and find an illegally possessed firearm on that person, then it may be possible to have that weapon excluded from the Court’s proceedings.

Here is an example of how this could happen: Suppose that Austin police officers view an individual who appears to be casing a convenience store. The individual never enters the store. Instead, he or she seems to be paying attention to the cash registers and the security cameras. Now suppose that the individual is wearing a bulky jacket in the middle of summer. Under these circumstances, the officers may have reason to believe that the individual is about to engage in armed robbery. The officers would, in the eyes of a judge, likely have reasonable suspicion to stop the person and question him or her. They would also be permitted to frisk the individual to ensure their safety. If a firearm is found, then it would likely be admissible in court. How the judge will rule in any given situation, will depend on the specific facts of the case.

Suppose that the police stop someone without reasonable suspicion of criminal activity and a firearm is found on that person. If the individual is charged with the illegal possession of a gun, then it may be possible to have the charges dismissed. The defendant’s defense attorney would file a motion with the court which requests an exclusion of the evidence. The Court would hold a hearing on the matter and witnesses, such as the arresting officers, would testify. If the accused individual faces no other charges, then a dismissal could be the end of the case.

If you or a loved one have been arrested then contact my office today to speak with an Austin lawyer. I have been licensed since 1995 and am Board Certified in Criminal Defense by the Texas Board of Legal Specialization. I pride myself on providing quality service and my office is ready to assist you. We also serve the cities of Rollingwood, Round Rock, Elgin, Jonestown, Manor, Bee Cave, Lago Vista, Sunset Valley, Lakeway, Creedmoor, Georgetown, Cedar Park, Leander, and San Marcos, Texas. Call today to speak with our attorney.