The Rights Of Austin, Texas Juveniles Against An Unreasonable Search And Seizure 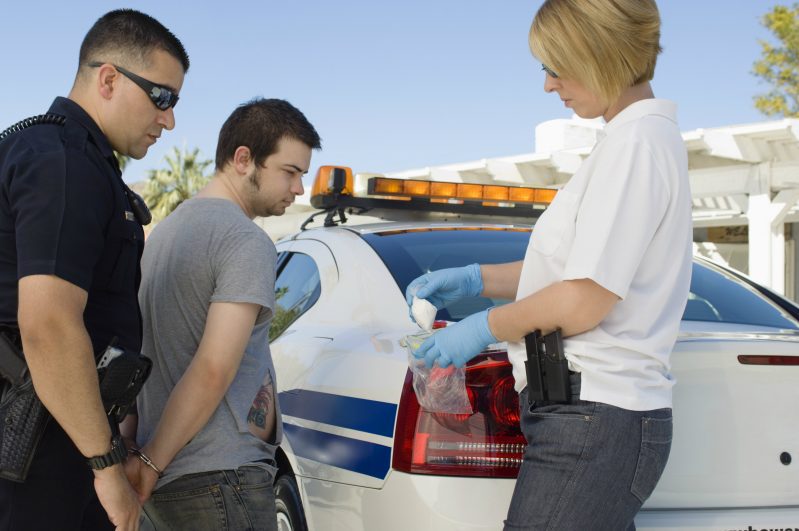 This is the next post in my series on the handling of juvenile related charges in Austin, Texas. My last post discussed the differences between the adult and juvenile systems. It is important that parents understand these differences so that they have a grasp of the situation which their child is facing. Contacting an experienced criminal defense attorney is a vital step in ensuring that your child’s rights are protected. In this post I will discuss a common issue which arises in such matters – the right of a youth to be free from an unreasonable search or seizure by law enforcement. If you or a family member are in need of assistance then contact my office today to speak with a lawyer.

It is, unfortunately, common for a child to be stopped by law enforcement. It is also not uncommon for officers to search a youth, or their vehicle, and to find something illegal. Such illegal items may include drugs, alcohol, or other prohibited materials. Too often, a parent will think that there is nothing they can do, even though they feel their child’s rights were violated. The fact of the matter, however, is that the Fourth Amendment’s prohibitions against an unreasonable search and seizure extend to law enforcement’s interactions with children. This means that if the police stop a child, without reasonable suspicion of criminal activity, and obtain evidence then it may be possible to exclude such evidence from the Court’s proceedings. In many cases, especially those involving drugs, such an exclusion can lead to a dismissal of the allegations. Cases which arise at school are slightly different, in that teachers and administrators are authorized to act as though they were parents in terms of questioning and even searching students, but constitutional protections do still apply. An experienced juvenile defense attorney will be able to determine if the actions of school authorities or officers violated a student’s rights

The first step in excluding illegally seized evidence from a Court’s proceedings is for the accused’s lawyer to file a motion. This is a formal document in which counsel will state the facts of the case, cite to case law which supports suppression of the evidence, and make an argument to the judge as to why the evidence should not be admitted. The prosecutors will file an opposition brief and the court will hold an evidentiary hearing. The officers, and any other relevant witnesses will testify as to how the evidence was discovered. Defense counsel will have an opportunity to examine the officers, and to introduce other evidence, in order to prove that a violation of the child’s rights occurred. After the hearing has been concluded, the Court will issue a ruling. Again, depending on the nature of the charges, a suppression of the evidence can lead to a dismissal of the case.

If your son or daughter was arrested after law enforcement found something on their person, then you must retain an attorney who is experienced in handling such matters. Your child has rights and it is important to their future to ensure that those rights remain protected. Contact my office today to speak with an Austin juvenile defense lawyer. I am Board Certified in Criminal Law by the Texas Board of Legal Specialization. I have been licensed since 1995 and I pride myself on providing quality service to each of my clients. Contact us today to schedule an initial consultation. I also serve the cities of Rollingwood, Round Rock, Elgin, Jonestown, Manor, Bee Cave, Lago Vista, Sunset Valley, Lakeway, Creedmoor, Georgetown, Cedar Park, Leander, and San Marcos, Texas.