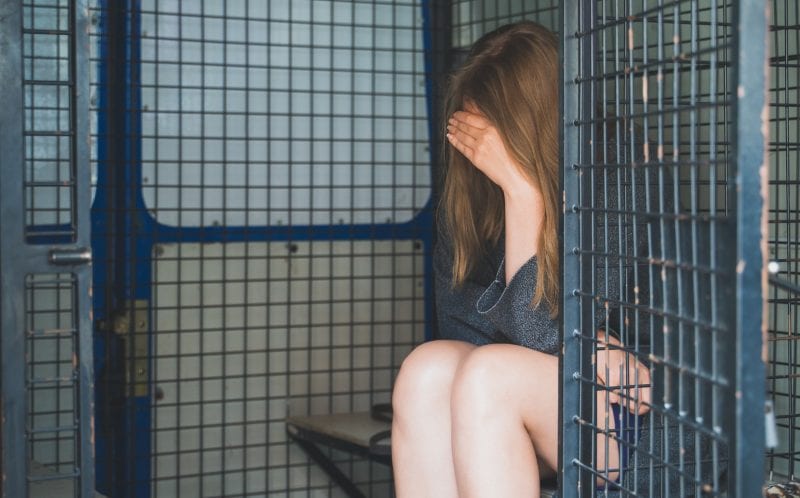 Prostitution is illegal in Texas and taken seriously by law enforcement. A conviction for prostitution can carry significant criminal penalties, including incarceration and fines. Depending upon one’s prior criminal history or other aggravating circumstances, the penalties may be severe. Convictions will become part of one’s criminal record, exposed on background checks by potential employers and more. Dan Dworin is Austin an attorney committed to vigorously defending his clients against prostitution charges and achieving the best outcome possible. If you have been charged with prostitution, contact our office today to schedule a consultation with a lawyer.

Texas law defines prostitution as offering to perform sexual favors in exchange for money or another item of value. Engaging in this activity, whether as the prostitute, the solicitor of prostitution, or as the arranger of such exchange (pimp) is illegal under the Texas Penal Code. When charged with prostitution or a related offense, it is imperative to take such charges seriously.

The Texas Penal Code imposes serious criminal penalties on those convicted of prostitution. First-time offenders will be charged with a Class B misdemeanor, the punishment for which is up to 180 days in jail and/or a fine of up to $2,000. A second conviction, treated as a Class A misdemeanor, will result in possible incarceration of one year and/or a $4,000 fine. Prosecutors will charge those with two or more prior convictions with a state jail felony, punishable by 6 months to 2 years imprisonment and a maximum fine of $10,000. Where minors are involved or activities take place in certain public locations, penalties are even more severe. Pimps and Madams who set up exchanges of sexual acts for money will also be charged with felony offenses.

It may be possible to defend oneself against prostitution charges, resulting in reduced penalties or, in some cases, to have the charges dismissed completely. Law enforcement officials sometime arrange prostitution sting operations, both in person and online, to identify potential prostitution suspects. If police activity violates certain constitutional requirements, such as a suspect’s Fourth or Fifth Amendment rights, it may be possible to exclude certain evidence. If successful, these defenses may lead to lesser charges or the dismissal of charges completely. If the case proceeds to trial, the prosecutor will be required to prove guilt beyond a reasonable doubt. A careful analysis of the conduct of officers in any undercover operation will be very important to the defense of a prostitution case.

Dan Dworin is an Austin criminal defense attorney who handles prostitution charges. He is certified by the Texas Board of Specialization as an expert in criminal defense. Dan has been defending clients charged with criminal offenses in Austin and other areas of Texas since 1995. As your lawyer, Dan will review the facts of your case and listen to your side of the story to understand the best legal options for you. He will answer your questions and clearly explain what you can expect throughout the process. After completing his investigation of the case, he will determine which defenses may be available to you. This will include filing any necessary Motions and, if necessary, preparing your case for trial.

Dan understands that every client deserves respect from their lawyer. Facing criminal charges can be a daunting experience. From his Austin office, he provides attentive customer service so his clients can rest assured that their case is receiving the attention it merits. This includes responding promptly to emails and telephone calls and otherwise making himself available to answer his clients’ questions and concerns. Dan is committed to defending his clients to the utmost of his ability. Contact our office today to speak with an attorney.