The Process For Sealing Or Expunging A Criminal Record In Austin, Texas 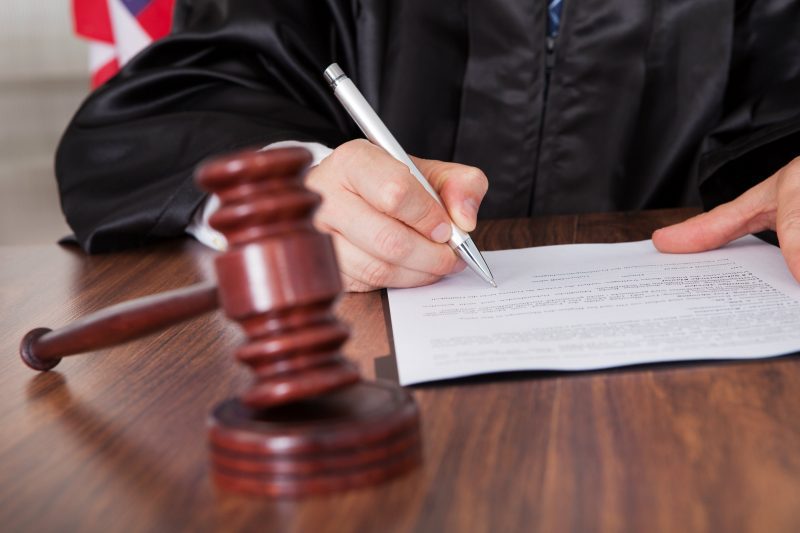 This is the fourth post in my series on sealing or expunging a criminal record for residents of Austin, Texas. In my last post, I provided information about eligibility for the sealing or expunction of your criminal record. I discussed which charges or convictions qualify for expungement and record sealing. I also gave details about when an arrest record can be sealed. In this article I will explain the process you must go through before your criminal record can actually be cleared in the state of Texas. As I previously stated, this can be a lengthy process and it is best to speak with an attorney sooner rather than later. If you need assistance then contact my office to speak with a lawyer for more information on expunction and record sealing.

Austin residents should understand the process of record expunction

So what’s the first step for Austin residents who wish to expunge a criminal record? First, your attorney will obtain a copy of your criminal history from the Texas Department of Public Safety. Once this information has been received then counsel can review the records to ensure nothing has been changed or altered. This is important because the Department of Public Safety has the authority to oppose a Petition for Expunction due to inaccurate information. The next step is to file a Petition for expunction in the district court in the county of your arrest. The process is the same for those interested in expunging a charge that was dismissed or resulted in an acquittal. Similarly, those seeking to expunge an arrest record will petition a court in the county where the arrest took place. Finally, the process is completed once the court issues an order for expungement and your records are destroyed or deleted.

The process used to obtain an order of nondisclosure is similar to the expunction process. One cannot have their record sealed unless they Petition the court for an order of nondisclosure.  As you may recall from our second article in the series, a non-disclosure order prevents law enforcement agencies from disclosing your criminal history. Austin residents may, at the discretion of the court, be awarded an order of nondisclosure once they have successfully completed their deferred adjudication community supervision. For some offenses, the motion can be filed as soon as the probation is over; for others, there is a two-to-five-year waiting period which must pass before you can ask for this relief.  Some offenses cannot be made non-public, so be sure to talk to an experienced defense attorney before you enter into a plea agreement if your ultimate goal is to have your arrest and case information made non-public.  Once the court issues the order, the Department of Public Safety will then remove or redact all public references to the files or records. The process of sealing your criminal record is then complete.

Remember that it can take quite a bit of time before an order for nondisclosure is granted and the actual records are sealed. Because of the backlog of requests, a small error may result in starting the entire process all over from the beginning. This is why it is important for you to speak with an attorney before you begin. You can contact my Austin office today for assistance. I also serve the cities of Rollingwood, Round Rock, Elgin, Jonestown, Manor, Bee Cave, Lago Vista, Sunset Valley, Lakeway, Creedmoor, Georgetown, Cedar Park, Leander, and San Marcos, Texas.