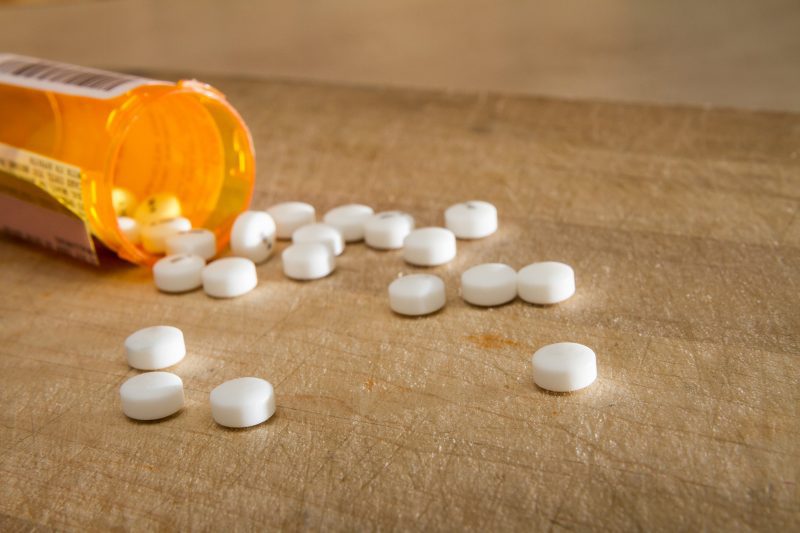 Many make the mistake of thinking that prescription drug cases do not need to be taken seriously. Some mistakenly think that the legal system would not seriously punish those who possess a substance which doctors often prescribe. The fact of the matter, however, is that prescription drug abuse is on the rise and that prosecutors pursue such matters aggressively. If you are charged will illegal possession of such a controlled substance then you may be facing incarceration, a permanent criminal record, the loss of professional licenses, and difficulty finding employment. It is important for your future that you retain a lawyer to assist you. Dan Dworin is an Austin attorney handling prescription drug charges. Dan has been licensed since 1995 and is certified by the Texas Board of Legal Specialization as a specialist in criminal law. Our office believes that everyone is entitled to a vigorous defense and we are ready to assist you. Contact us today.

Texas imposes serious penalties for the illegal possession of prescription drugs. Such narcotics often include Valium, Ritalin, Ambien, Xanax, and other substances. Wrongful possession of these drugs will be charged as either a misdemeanor or a felony depending on the type of narcotic and the amount involved. If one possesses a “group 3” pill then they face up to one year in jail and a fine of up to $4,000. Possession of a “group 4” pill can result in a sentence of up to 180 days and a fine of up to $2,000. If one possesses more than twenty-eight grams of a substance then they may find themselves charged with drug trafficking. This is in addition to other charges which may be brought, such as those involving the illegal possession of a firearm if the defendant was carrying a gun at the time of the arrest.

How a prescription drug case begins depends on the level of the charges. If the defendant is facing a misdemeanor, defense counsel will obtain all the evidence and fill any necessary motions to protect the defendant’s rights, and if the case cannot be resolved by negotiation or motion practice then a jury trial is always an option. If the charges involve a felony then the prosecution will begin by gaining an Indictment from the Grand Jury. Like other drug charges, many prescription drug cases can hinge on whether law enforcement found pills through a violation of the defendant’s Constitutional rights. It is also a defense to show that one had a valid prescription for the narcotics. If the defendant did not have a prescription and there were no Constitutional issues then the defendant may still be able to prevail at trial; it is the prosecution’s burden to prove that the accused knowingly and intentionally possessed the drugs. Handling such cases can be highly complicated and it is important to retain a criminal defense attorney who is experienced in handling such matters.

Dan Dworin is an Austin lawyer assisting those charged with illegally possessing prescription pills. Dan will review the evidence in your case and determine if there is an argument that law enforcement violated your Fourth Amendment rights against unreasonable searches by law enforcement. It may be possible to have the charges dismissed if it is found that the police did not have reasonable suspicion which justified stopping you. If a dismissal is not possible, and if a favorable resolution cannot be reached, then Dan will take your case to trial and make sure that you are prepared for the process. Our office is founded on the belief that everyone is entitled to a vigorous defense and we strive to provide the highest level of representation.

If you have been arrested with prescription pills then you have enough to worry about. Your representation should not be another cause for concern. Our Austin attorney will aggressively protect your interests, will promptly respond to your phone calls, and will make himself available to answer your questions. Our office focuses on criminal law so that you may focus on getting your life back on track. Contact us today.