Understanding The Penalties For Embezzlement In Austin, Texas 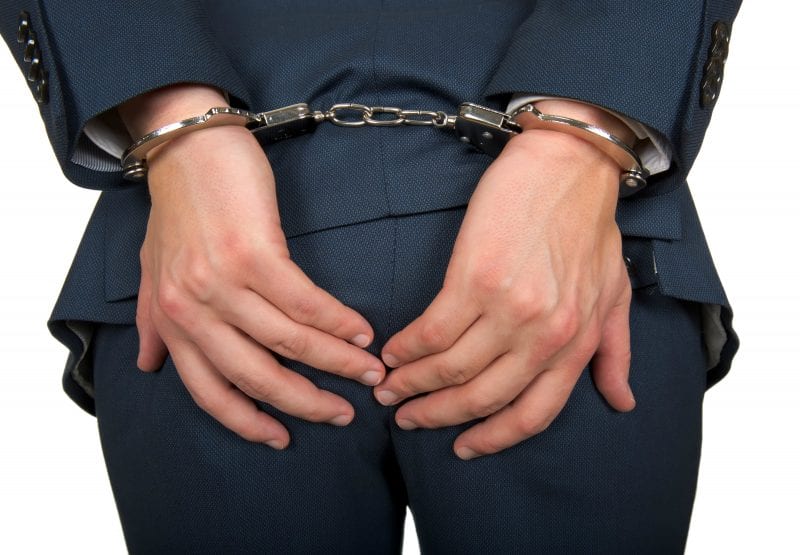 This is the next post in a series of articles discussing defending against embezzlement charges in Austin, Texas. My previous post focused on the differences between theft and embezzlement charges. Under Texas law, embezzlement is a form of theft in which the accused violated a position of trust in allegedly committing the crime. Examples may include employees misappropriating funds from their employer or investment advisors scamming their clients out of money for their own benefit. Embezzlement is a serious offense with potentially significant criminal penalties. Those facing such charges are encouraged to contact an attorney with criminal defense experience to assist them through the process. Doing so can help preserve your legal rights. If you need assistance, contact my office to speak with a lawyer.

Under Texas law, the punishment for embezzlement depends largely upon the value of the goods misappropriated from the owner. If the stolen property or cash is less than $2,500, the activity will be treated as a misdemeanor. Depending upon the precise value of the stolen goods, a misdemeanor conviction is punishable by up to 1 year in jail and/or up to a $4,000 fine. Embezzling between $2,500 and $30,000 will be considered a “state jail felony,” resulting in incarceration of up to 2 years. Amounts between $30,000 and $150,000 will be charged as a third degree felony, resulting in 2-10 years of potential jail time. Embezzlement of amounts ranging from $150,000-$300,000 will be considered a second degree felony, with jail time of between 2-20 years. Amounts in excess of $300,000 will be charged as a first degree felony, with potential incarceration of anywhere between 5-99 years.

Elevated penalties will apply regardless of the value of the property in circumstances considered to be an extreme violation of trust. These include situations in which the suspect was a public servant, government contractor, or Medicare provider who used their position as such to embezzle from a victim. Further, if the victim is elderly or a non-profit organization, penalties will also likely be enhanced. Embezzlement cases often include elements of fraud, which can lead to additional state or federal charges. Furthermore, if convicted, one will not only face incarceration or financial penalties, but also a permanent criminal record, the loss of professional licenses, and the inability to pass a background check.

Given the seriousness of the consequences of a conviction, it is imperative to vigorously defend oneself against embezzlement charges. I have experience representing clients who have been charged with this serious crime. I am certified as a specialist in criminal defense by the Texas Board of Specialization and ready to assist you. Contact my Austin office to speak with an attorney. In addition to Austin, our firm also serves the cities of Rollingwood, Round Rock, Elgin, Jonestown, Manor, Bee Cave, Lago Vista, Sunset Valley, Lakeway, Creedmoor, Georgetown, Cedar Park, Leander, and San Marcos, Texas.