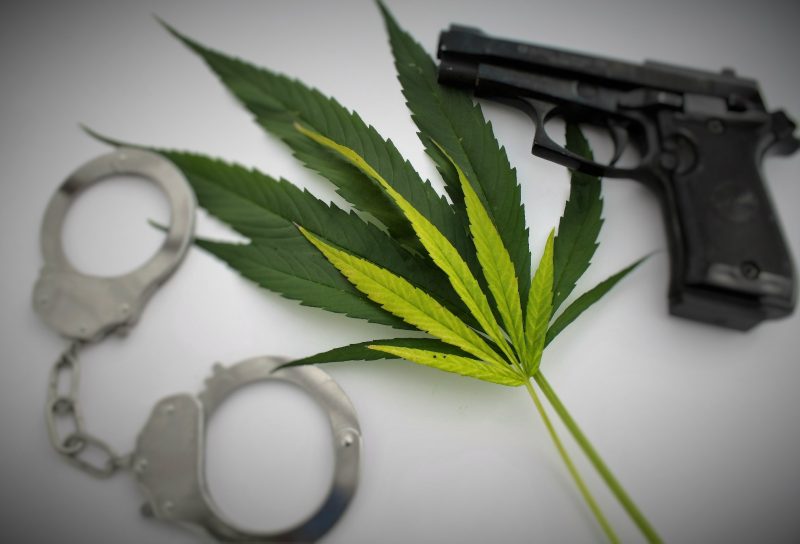 Texas generally has four different levels of drug offenses and defendants can find themselves in serious jeopardy even if they were not found in possession of “hard” narcotics. Even a low level narcotics offense can result in a six-month minimum jail sentence. This is in addition to the accused having to pay fines and having to be saddled with a permanent criminal record. It is important to contact a lawyer immediately if you or a loved one have been arrested for drug possession. Dan Dworin is an Austin criminal attorney handling cases involving marijuana, peyote, hydrocodone, and other narcotics. Dan is certified by the Texas Board of Legal Specialization as a specialist in criminal law and prides himself on providing a high level of service. Call our office today to schedule an initial consultation.

Texas considers marijuana to be a separate class of narcotic and does not group it into any of the state’s four levels of drug offenses. Possessing two or fewer ounces of “weed” can result in “class B” misdemeanor charges. Such an offense carries a sentence of up to six months in jail and a potential fine of $10,000. The potential penalties will increase in proportion to the amount of the drug. Trafficking an amount in excess of 2,000 pounds can result in the accused facing life in prison. The penalties are in addition to consequences which may stem from other conduct. An example of such conduct may include the defendant illegally possessing a firearm while also possessing marijuana.

How a marijuana possession case proceeds will partially depend on the severity of the charges. The defendant will enter a plea of “not guilty” if an immediate resolution cannot be reached. A trial date will be set and defense counsel will file any necessary Motions with the Court. If the case cannot be dismissed via Motion practice then the case will resolve either by attending trial or through a plea negotiation. If the matter goes to trial then it is the prosecution’s burden to prove that the defendant knowingly possessed marijuana and that he or she did not have a valid medical prescription. The trial process is complicated as are the rules of evidence. It is important to retain an experienced attorney to handle such matters.

Dan Dworin is a lawyer assisting Austin residents who are charged with marijuana possession. Dan will use your initial consultation to hear your side of the story and to help you understand what it is you should expect from the process. He will file all necessary Motions with the Court and will not hesitate to take your case to trial if it is in your best interest to do so. We will make sure that your rights are protected throughout the process, that we are in regular contact with you as the matter moves forward, and that you know what to expect each step of the way. Dan devotes his practice to defending the rights of the accused and he takes that obligation very seriously. Contact us today.

Many think of charges for possessing heroin or methamphetamine when they hear the phrase “drug charges.” The fact of the matter is that there are many other controlled substances which can lead to arrest. Peyote, codeine, and other drugs are considered “group 3” narcotics and possessing such substances can result in state jail felony charges. Possessing a “group 4” substance can also lead to a state jail felony. If you are charged with such an offense then it is important that you take the matter seriously. Our attorney assists those charged in such situations.