Austin Defense Attorney Handling Charges For The Possession Of Methamphetamine 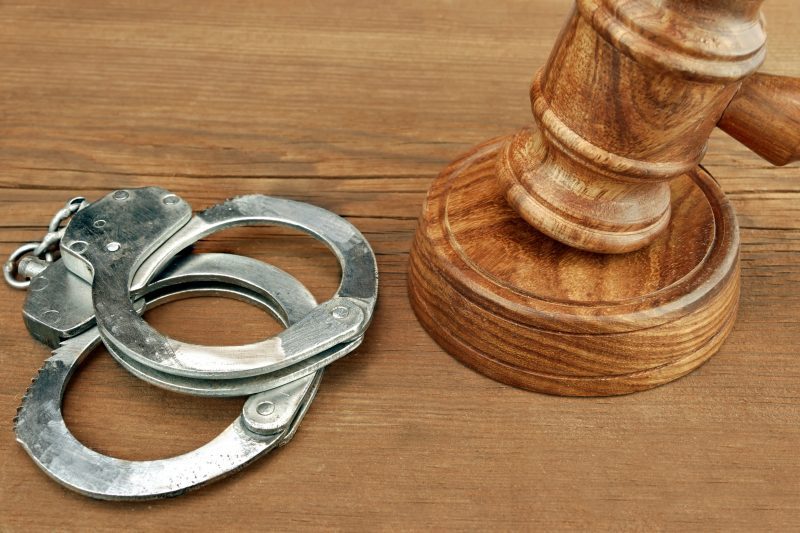 Methamphetamine abuse has become a serious issue in recent years and Texas prosecutors tend to aggressively pursue charges for possession of the drug. Judges often show little patience for those who possess “meth” and defendants can find themselves facing stiff penalties. These penalties can include jail or prison time, a permanent criminal record, difficulty passing background checks, and the loss of professional licenses. If you have been arrested then it is important to understand that you have options. Dan Dworin is an Austin criminal defense attorney assisting those who have been arrested for the possession of methamphetamine. Dan has been licensed since 1995 and is certified by the Texas Board of Legal Specialization as a specialist in criminal law. He strives to provide all of his clients with the highest level of service. Contact our office today to speak with a lawyer.

Texas considers meth to be a “group one” narcotic. Possessing less than one gram of the substance can result in a sentence of six months in jail to two years in prison. Possessing two to four grams of the substance will lead to a sentence of two to ten years and a fine of up to $10,000. Potential penalties increase with higher amounts of the drug. If the defendant possesses enough methamphetamine then they may find themselves facing drug trafficking charges. Also, many such cases involve defendants who were carrying a firearm. Defendants, therefore, may also find themselves charged charged with a gun related crime in addition to the drug charges. Such firearm charges will carry additional potential penalties.

Felony cases will begin after Texas prosecutors have gained an Indictment from the Grand Jury. The accused will enter a plea of “guilty” or “not guilty” and a trial date will be set. Early in the case the prosecution will provide the defense with all evidence which is required to be disclosed under the Brady decision. This evidence will include police reports, witness statements, etc. If police found the drugs by violating a defendant’s Fourth Amendment rights then it may be possible to gain a dismissal of the charges. If a dismissal is not possible, and a favorable resolution cannot be reached, then it will be necessary to take the case to trial. The jury will decide the issue of guilt and the Judge will issue a sentence in the event that the defendant is convicted. Defending such cases can involve complicated legal issues and it is important to retain an attorney experienced in this area of law.

Dan Dworin is an Austin criminal defense lawyer who is experienced in handling drug-related cases. Dan will immediately obtain all available evidence and begin an investigation of your case. If he believes that the police violated your rights then he will file a Suppression Motion with the Court. The Court will hold an evidentiary hearing in regards to the Motion and Dan will aggressively cross-examine the police officers who made the arrest. If it is necessary to go forward after the hearing then we will work to gain the best resolution possible and will not hesitate to take your case to trial if a favorable deal is not offered by the prosecution. We will be in regular contact with you throughout this process and will make sure that you know what to expect as your case proceeds. We believe that everyone is entitled to a vigorous defense and we bring this approach to each and every case we handle. Contact us today to schedule an initial consultation.

Austin residents facing drug charges have enough to worry about. This is especially true in cases involving methamphetamine. Being able to contact one’s attorney should not be another cause for concern. Dan will promptly respond to phone calls and emails. He will make himself available to answer your questions and will be in regular contact with you as the case proceeds. Our firm focuses on this area of law so that you may focus on your future.