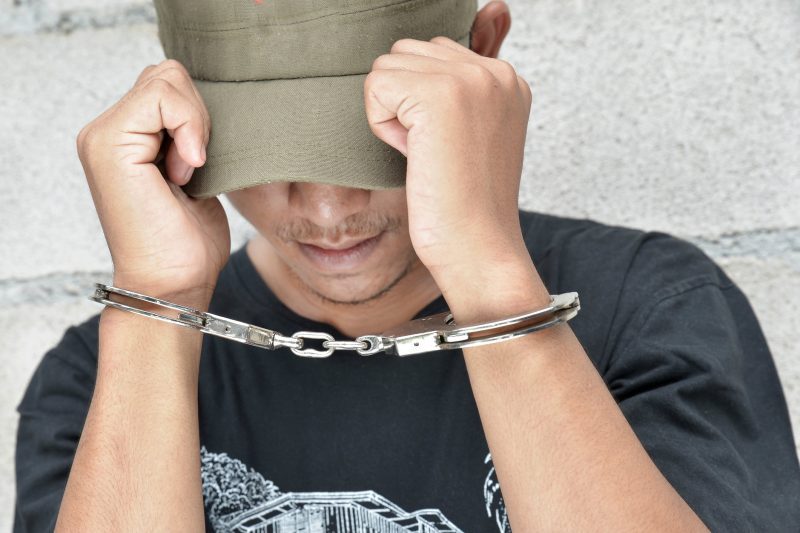 Nothing is more important to a parent than their children. While one wants nothing but for their children to succeed, the fact of the matter is that a youth may find themselves in trouble with the law. It is crucial that such cases be handled properly so that a youth may get their life back on track and not wind up “in the system.” Dan Dworin is an Austin criminal defense attorney who handles cases involving juvenile offenses. Dan has been practicing law since 1995 and is certified by the Texas Board of Legal Specialization as a specialist in criminal law. He understands the importance of your situation and he will give your case the attention it deserves. Contact our office today to speak with a lawyer.

Texas’ juvenile systems differs from adult court in that the former is considered “civil” and not “criminal” in nature. A juvenile is any child between the ages of 10 and 17; although 17-year-olds are not adults in any sense of the word, Texas law considers them so for the purposes of criminal justice. In the eyes of the law the juvenile system is meant to put a young person on the right path as opposed to punishing them. To many, however, this difference has little practical application. A juvenile may still face incarceration, may still be placed on probation, and can still face other potential penalties. Any finding of wrongdoing can often be expunged  from the young person’s record. Subsequent juvenile offenses, however, can lead to additional penalties. Common offenses in Juvenile Court include drug charges, crimes of violence, etc. In situations involving very serious crimes, a juvenile can be certified to stand trial as an adult, and even be sentenced to prison.

The juvenile process will begin with a detention hearing, if the juvenile is not released to his or her parent’s immediately after arrest. At this hearing, the judge will determine whether it would be safe for the youth and the community to be released on “conditions of release,” which could include drug counseling or mental health treatment, if appropriate. A young person is entitled to the same Constitutional protections as an adult. This means that it may be possible to exclude any evidence which police found in violation of the Fourth Amendment or statements which were gained through violating a young person’s Fifth Amendment rights. In some cases, such as those involving drugs, it may be possible to have charges dismissed on the basis of such a violation. If a dismissal cannot be obtained, and a resolution cannot be reached with the prosecutor, then the matter will proceed to a trial. The rules of evidence and other court procedures would apply in such proceedings, and a juvenile in Texas is entitled to a jury trial. The process can be complicated and it is important to retain an attorney familiar with such matters. Dan also maintains excellent relationships with counselors, therapists and other experts who can assist in getting a young person back on track and successfully resolve their  juvenile case.

Dan Dworin is an Austin juvenile defense lawyer assisting youths who are in trouble with the law. Dan will use your initial consultation to gain an understanding of the young person’s family situation as well as to hear the youth’s side of the story. He will immediately obtain any evidence which the prosecution is required to disclose and will conduct any necessary investigations. Dan will file any necessary motions with the Court should he believe that law enforcement violated the U.S. Constitution. If a dismissal is not obtained, and a favorable resolution cannot be reached, then he will prepare the matter for trial and will guide the child through the process. Our office recognizes that this is a serious situation and we will take it seriously. Contact us today.

Our office understands that it is stressful for Austin families to have a juvenile charged with a crime. The last thing such a family needs to worry about is whether they can reach their lawyer. Dan in an Austin lawyer who strives to respond to phone calls and emails on the same day that they are received. He will make himself available to answer your questions and will take steps to ensure that you know what to expect from the process. Our firm prides itself on providing a high level of service and this is our promise to each of our clients.