How Illegal Searches And Seizures May Impact Child Pornography Cases In Austin, Texas 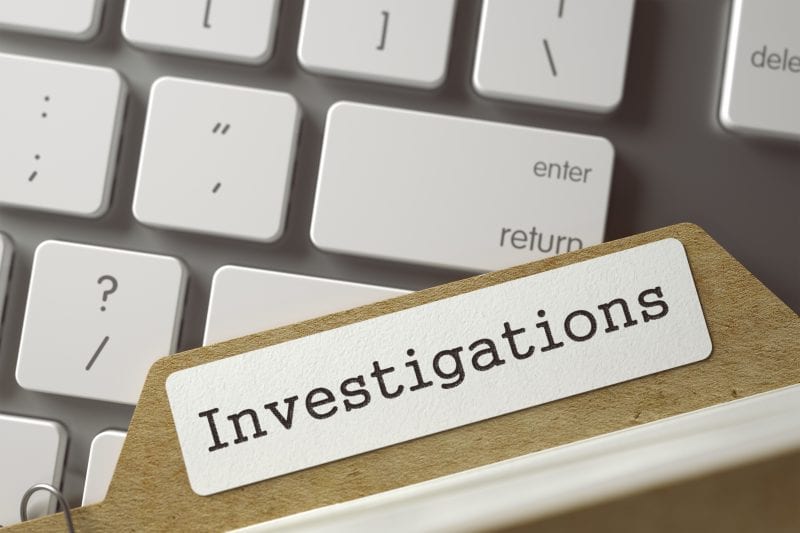 This is the next post in a series of articles discussing child pornography charges in Austin, Texas. My previous post discussed state and federal laws, as well as penalties, applicable to child pornography charges. For obvious reasons, prosecutors aggressively pursue these types of charges and those convicted do not receive much sympathy when sentenced. It is essential, therefore, to vigorously defend yourself against such allegations. In this article, I will address one possible approach to defending oneself – the raising of illegal searches and seizures by law enforcement. If you or a loved one have been arrested then contact my office today to speak with a lawyer.

I have previously discussed how search and seizure issues can impact gun charges. Such issues also arise in cases involving pornography. The Fourth Amendment typically requires law enforcement to obtain a warrant before they search one’s home, computers, smartphone, or other electronic devices. If officers conduct a search without first obtaining a warrant and identify incriminating evidence, that information may be considered to have been illegally seized. If so, it may be possible to exclude the illegally seized evidence from the case. In these types of cases, such an exclusion of evidence may lead to a dismissal of the charges. This area of the law is highly fact specific. It is important to understand that a court’s ruling in any given situation is always going to depend on the specific facts of the case.

If you have been arrested for child pornography charges, contact my office to speak with an Austin criminal defense lawyer. I am certified by the Texas Board of Legal Specialization as a specialist in criminal law and I strive to provide the highest levels of service. I also serve the cities of Rollingwood, Round Rock, Elgin, Jonestown, Manor, Bee Cave, Lago Vista, Sunset Valley, Lakeway, Creedmoor, Georgetown, Cedar Park, Leander, and San Marcos, Texas.