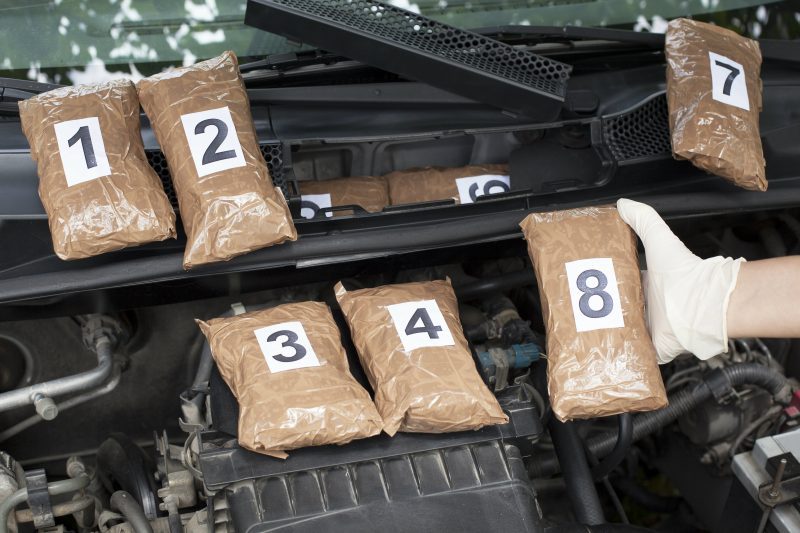 It is hard to watch the news without hearing that America is experiencing a “heroin epidemic.” The increased abuse of opioids has led to a greater level of overdoses and deaths. The situation has created an environment in which prosecutors and judges are likely to have little patience for offenses involving these drugs. Being arrested for the possession of heroin can result in prison time, fines, and a permanent criminal record. If you are facing charges then it is important to retain an experienced criminal defense lawyer. Dan Dworin is an Austin lawyer who has been licensed since 1995 and regularly handles narcotics-related offenses. Dan prides himself on providing a high level of service and our office is ready to assist you. Contact us today to schedule an initial consultation.

Texas has strict drug laws. Our state divides controlled substances into four different groups. The level of charges one faces for possession will depend on the group which their alleged drug falls into. Heroin is a “group one” narcotic which means that its possession is the most harshly penalized. Possession of even a small amount will carry a six-month minimum sentence. Possession of larger amounts may result in charges for drug trafficking and can result in a sentence of up to 99 years. It is not a valid defense for one to claim that they are addicted to the narcotic. Knowingly and intentionally possessing heroin will result in serious consequences.

Felony cases will begin with the defendant entering a plea of “guilty” or “not guilty” after an Indictment has been issued. The defendant’s counsel will be provided with evidence known as “discovery.” This evidence will include arrest reports, lab results relating to tests run on the seized substance, and any other evidence which the prosecution is required to provide. If police found the heroin by violating the defendant’s Fourth Amendment rights then it may be possible for the case to be dismissed on those grounds. If a dismissal is not possible then the matter will either be resolved through a plea agreement or by attending trial. If the matter goes to trial then a jury will decide the issue of guilt or innocence. The rules of evidence and procedure will be strictly enforced during a trial and it is crucial that you retain an attorney experienced in handling such matters.

Dan Dworin is an Austin criminal defense lawyer who handles charges involving the possession of heroin. Dan is certified by the Texas Board of Legal Specialization as a specialist in criminal law and devotes his practice to protecting the rights of the accused. Prior to an initial consultation he will typically view any public records relating to the arrest in order to gain a better understanding of the situation. He will then use the consultation to help you understand what to expect from the process and to begin formulating a defense strategy. If he believes that law enforcement exceeded their authority then he will file a Motion to Suppress any unlawfully seized evidence and will thoroughly question the officers at an evidentiary hearing. If the Motion is not granted then Dan will prepare your case for trial while simultaneously attempting to gain a favorable resolution. Our office will make sure you know what to expect from the trial process and will take steps to ensure that you are prepared. We know you are facing a serious situation and we will take it seriously. Contact us today.

Our attorney takes pride in the level of service which he provides to clients. Dan strives to respond to phone calls and emails the same day that they are received. He will make himself available to answer your questions and will address any concerns that you may have. Those facing heroin related offenses are facing a damaging situation and we believe that everyone is entitled to a vigorous defense. In addition to Austin our firm also serves the cities of Rollingwood, Round Rock, Elgin, Jonestown, Manor, Bee Cave, Lago Vista, Sunset Valley, Lakeway, Creedmoor, Georgetown, Cedar Park, Leander, and San Marcos, Texas.