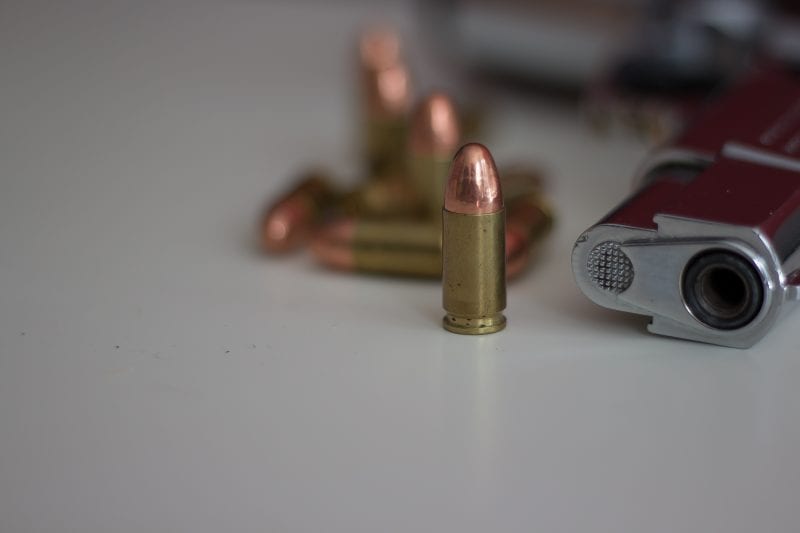 This is the first post in a series of articles discussing common issues that arise in cases involving gun-related charges in Austin, Texas. A person’s right to bear arms is often the topic of heated debate in Texas and throughout the country. Regardless of one’s personal opinion on the matter, as gun violence escalates in many areas, law enforcement and prosecutors continue to take a tough stance when firearms are present or used in the commission of a crime. I have previously addressed defending against certain gun charges. In this series, I will focus on specific issues that commonly arise when one is accused of gun-related offenses. Given the potential for enhanced criminal penalties, a person charged with firearm charges should retain experienced defense counsel to represent their interests. If you need assistance, contact my office as soon as possible to speak with a lawyer.

This series will address the following key subjects:

I felt it was important to discuss these issues for several reasons. First, defendants who have been accused of a crime are often surprised when their charges also include related or separate gun charges. Depending upon the circumstances, owning or possessing a gun may not be a stand-alone criminal act. When accompanied by other criminal behavior, however, the presence of a firearm may constitute a crime or enhance the underlying alleged act. Second, when a gun charge is connected to another criminal event, defending against the accompanying charge may lead to dismissal of the gun-related charge. For instance, if one is charged with illegally possessing a firearm in connection with a heroin bust, but the heroin charge is dismissed due to police misconduct, the gun charge may also be dismissed. Such outcomes will depend upon the specific facts of each case. Lastly, penalties for gun crime convictions can be severe. It is important to understand the potential consequences and vigorously defend oneself with the help of experienced criminal defense counsel.

If you have been charged with a gun-related offense, contact my office today to speak with an attorney. In addition to Austin, I also serve the cities of Rollingwood, Round Rock, Elgin, Jonestown, Manor, Bee Cave, Lago Vista, Sunset Valley, Lakeway, Creedmoor, Georgetown, Cedar Park, Leander, and San Marcos, Texas.