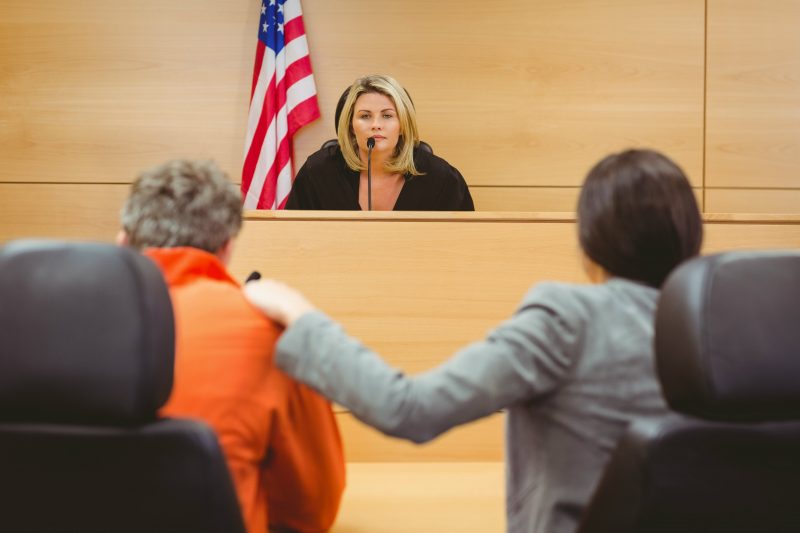 This is the last post in a series of articles discussing common issues that arise in cases involving gun-related charges in Austin, Texas. My previous post reviewed the potential penalties for illegally carrying a firearm. Depending upon the circumstances under which a person is carrying the gun, a conviction may be considered a Class A misdemeanor or third-degree felony. If another crime is being committed at the time, penalties for the underlying offense may be elevated as a result of the presence of the gun. Given the potential for incarceration, fines, and enhanced criminal penalties, a person charged with firearm charges should retain experienced defense counsel to represent their interests. If you need assistance, contact my office as soon as possible to speak with a lawyer.

This series has focused on the following key subjects:

If you have been accused of a gun-related offense, it is crucial to understand these issues.  First, many Texas residents legally own and possess firearms. When a gun owner complies with applicable legal requirements, gun ownership can be a source of pride and security. However, possession of a firearm, even if otherwise legal, may constitute a criminal offense when accompanied by other criminal behavior. For instance, if a legal gun owner is arrested for assault while his gun is in his possession, he may face both assault and weapons charges. Second, if the only reason a person has been charged with illegal possession of a firearm relates to the commission of another crime, the dismissal of the underlying charge may lead to dismissal of the gun-related charge. For example, if one is charged with illegally possessing a firearm while trespassing, but the trespassing charge is dismissed due to police misconduct, the gun charge may also be dismissed. Finally, gun charges are serious and carry potentially significant penalties, including incarceration, fines, and the restriction or loss of future gun rights. It is important to retain an experienced criminal defense lawyer to vigorously defend oneself against such charges.

If you have been charged with a gun-related offense, contact my office today to speak with an attorney. In addition to Austin, I also serve the cities of Rollingwood, Round Rock, Elgin, Jonestown, Manor, Bee Cave, Lago Vista, Sunset Valley, Lakeway, Creedmoor, Georgetown, Cedar Park, Leander, and San Marcos, Texas.