How Gun Possession Enhances Other Criminal Charges In Austin, Texas 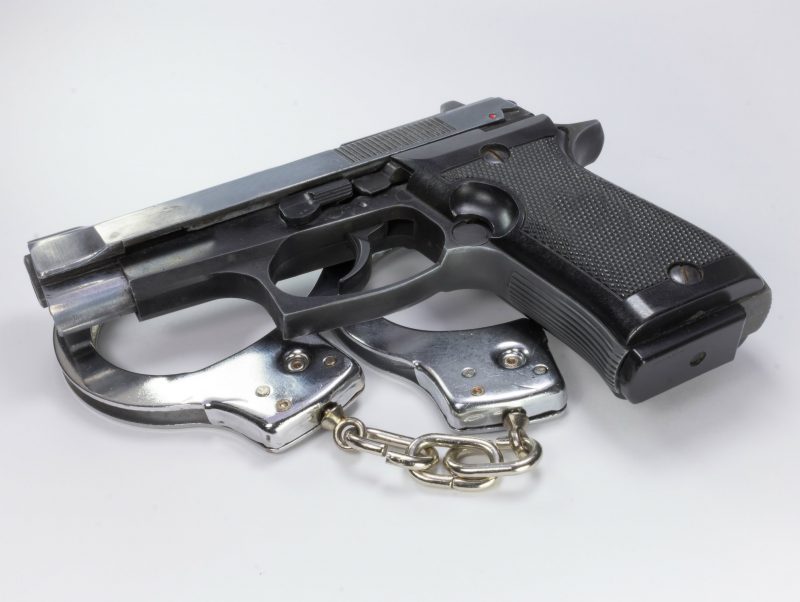 This is the next post in my series discussing gun charges in Austin, Texas. The last post provided information about a federal law prohibiting convicted felons from possessing a firearm. Those in violation of this criminal statute can face serious legal consequences, including revocation of probation or parole, additional felony charges, and enhanced penalties for related crimes. It is important to retain an attorney with criminal defense experience to represent your interests. This post will discuss how possessing a gun during the commission of other criminal acts may increase the potential penalties for the underlying offenses. Contact my office today to speak with a lawyer.

Anyone convicted of an assaultive offense, including domestic violence, will face serious criminal consequences in Texas. Likewise, as discussed in my previous post, an individual may be charged with illegal possession of a firearm without having committed another crime. Assault, battery, domestic violence, drug crimes, and many other offenses may become felonies or carry a higher punishment range if a deadly weapon, such as a gun, is involved.

For example, if someone commits assault and the victim does not suffer serious bodily harm (“assault causing bodily injury,” or what is sometimes called “simple assault”), the person would likely face a class A misdemeanor charge. The means the perpetrator may face up to one year in jail and up to a $4,000.00 fine. If the individual uses a gun or other deadly weapon in the commission of the offense, the assault charge can be enhanced to aggravated assault. In Texas, aggravated assault is treated as a second-degree felony with a potential jail sentence of 2-20 years and up to a $10,000 fine.

The possibility of an increased prison term or significantly higher fine may not be the only consequence of possessing a weapon during the commission of an offense. Depending upon the individual’s prior criminal history, he or she may face state or federal charges for illegally possessing the weapon. A person found guilty of an offense involving a deadly weapon is also not eligible for probation unless they have no prior felony convictions and probation is recommended by a jury after a trial. Also, if the victim is among specific groups protected by Texas law (police, elected officials, an elderly or disabled person or a child), the individual may face enhanced felony penalties, including up to life in prison. Given the seriousness of the potential consequences, it is important to engage an experienced criminal defense attorney to assist you.

Despite the increased level of charges when a firearm is involved in a crime, a defendant will still have rights and options. An experienced attorney can assist in evaluating whether an unlawful search and seizure, or other violations, occurred at the time of the arrest. Depending on the facts of the specific case, if a defense – such as self-defense – exists, it can still be argued in court regardless of the deadly weapon allegation. Knowledgeable counsel can conduct an investigation and preserve valuable evidence to build an effective defense. I am Board Certified in Criminal Law by the Texas Board of Legal Specialization and can assist you in your case. My office also serves the cities of Rollingwood, Round Rock, Elgin, Jonestown, Manor, Bee Cave, Lago Vista, Sunset Valley, Lakeway, Creedmoor, Georgetown, Cedar Park, Leander, and San Marcos, Texas. Call today to speak with a lawyer.