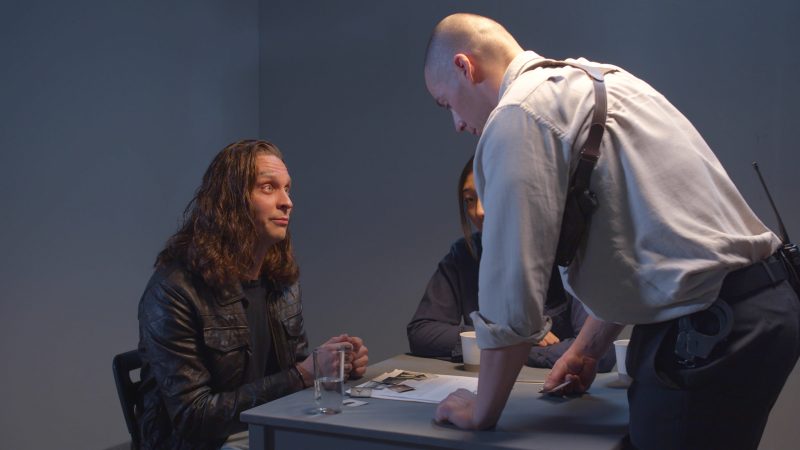 This is the next post in a series of articles discussing child sex abuse cases in Austin, Texas. My previous article addressed how violations of the Fourth Amendment’s prohibition against illegal searches and seizures can be the basis for defending against such charges. When evidence against the accused is illegally seized by law enforcement, it may be possible to exclude such evidence from the case. Depending upon the specific facts of the case and whether other evidence exists, successfully excluding the wrongfully obtained evidence may lead to dismissal of the charges entirely. Given the serious consequences of a sex abuse conviction, particularly when the accusations involve a child victim, it is imperative to retain a defense attorney knowledgeable about Fourth Amendment defenses. In this article, I will discuss another common issue arising in child sex abuse cases – violations of the accused’s Fifth Amendment rights. If you have been arrested, contact my office today to speak with a lawyer.

The Fifth Amendment to the US Constitution requires law enforcement to inform individuals in police custody of their rights to remain silent and to have an attorney present while they are being questioned about a crime. Police must provide those in custody with their Miranda warnings, as they are commonly referred to, when they are “in custody,” or the moment in time when a reasonable person would feel they are not free to leave the situation. For instance, if a person is being questioned in the back of a police vehicle with the doors closed, even if they have not yet been arrested, they may be considered to be in custody and therefore must be informed of their rights. Self-incriminating statements made to law enforcement after a person is in custody but prior to receiving their Miranda warnings may, under some circumstances, be excluded from evidence.

The concept often applies when a person is suspected of sexual abuse of a minor. For obvious reasons, when the authorities receive a complaint for such activities, which may come from a child’s parent, teacher, caregiver, physician, or the child themself, they must thoroughly investigate the issue. The investigation typically involves interviewing the accused about the alleged events. One can imagine how an informal interview may quickly evolve into a more custodial situation. Failure to inform the accused of their rights at that time may render their statements inadmissible in court. Consider the following example. The police visit the home of a man who has been accused of sexually assaulting a minor. At the beginning of the conversation, the man is simply answering general questions about whether he knows the alleged victim and his last contact with them. Within a few minutes, the police enter his home, close the door with one officer blocking the exit, and the man is told to sit at his kitchen table for more questioning. The questions become more accusatory and he is asked to accompany the police to their vehicle while they check his identification, etc. He is arrested and, at that point only, is informed of his Fifth Amendment rights. It may be possible to argue that the man was in custody well before the arrest and that statements he made prior to the arrest should be excluded from the case. The application of this defense is highly fact-specific. An attorney with experience in such matters can evaluate whether a violation of the suspect’s rights occurred.

Fifth Amendment defenses can involve complicated legal arguments. It is important to retain an attorney who understands these issues and challenge the admission of wrongfully obtained evidence on your behalf. My office represents individuals who have been accused of sexual assault involving a minor. I am dedicated to vigorously defending the rights of the accused. If you need assistance, contact my Austin office to speak with an attorney as soon as possible. In addition to Austin, I also serve the cities of Rollingwood, Round Rock, Elgin, Jonestown, Manor, Bee Cave, Lago Vista, Sunset Valley, Lakeway, Creedmoor, Georgetown, Cedar Park, Leander, and San Marcos, Texas.