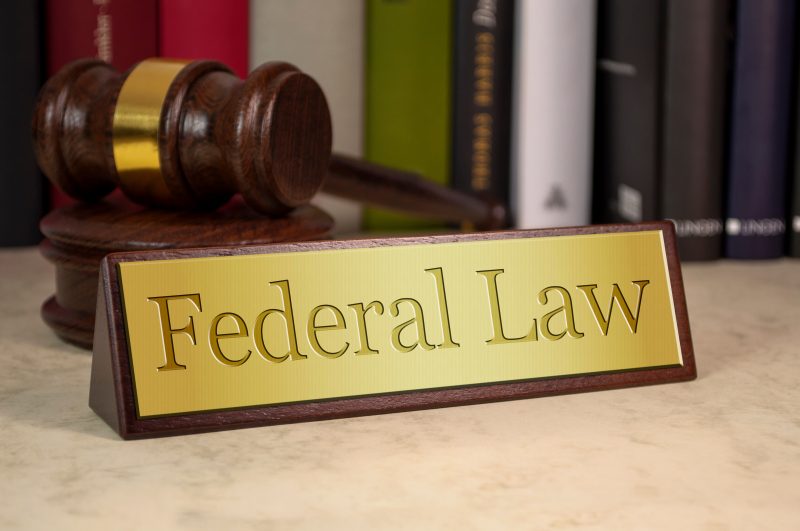 This is the next post in my series on the handling of federal criminal charges in the Western District of Texas. My last article discussed the use of expert witnesses in Federal Court. It is important to understand that only those deemed as experts may testify in regards to matters involving specialized knowledge, skill, etc. It is important that you retain an attorney who is experienced in handling such matters so that any expert testimony is presented in a clear and understandable way. In this article I will address a topic which often causes confusion – how the federal sentencing guidelines can impact a defendant. If you or a loved one are in need of assistance then contact my office today to speak with a lawyer.

I have previously discussed the federal sentencing guidelines as a general matter. These “guidelines” have a great impact on how federal judges issue sentences. The U.S. Sentencing Commission will issue a set of tables which are followed by applying mathematical formulas. Offenses begin with a base level sentence in the calculation and then time is either added or subtracted, depending on factors such as past criminal history, whether the defendant pled guilty, the presence of aggravating factors, etc. Federal judges are not required to follow these guidelines; they are considered “advisory” in nature. As a practical matter, however, most judges give great weight to the guidelines.

An important aspect of these guidelines is that they can involve the consideration of facts not found by the jury. This concept is best explained by way of example. Suppose an individual is stopped on federal land and is found to have an amount of narcotics in his vehicle which constitutes the trafficking of drugs. A firearm is under the driver’s seat and the individual is a convicted felon. The individual is charged with trafficking and with being a felon in possession of a firearm under 18 USC 922. Now suppose that, at trial, it is shown that the individual was given the car to drive to a location and that he knew the drugs were in the trunk. It is not shown, beyond a reasonable doubt, that the individual knew there was a gun under the seat. The jurors convict the individual of trafficking but acquit him of knowingly being in possession of a firearm. It is possible that, at sentencing, the judge may find that he believes the individual knew about the gun and can use the possession of a firearm as an aggravating factor to reach a higher guideline calculation for the drug charge. In other words, the jury may have acquitted the defendant for the possession of the gun, but it can still result in a harsher sentence. While some Judges do not apply the guidelines in this way, there are those who do and defendants should be aware of such a possibility.

Dealing with the federal sentencing guidelines is highly complicated and it is important to retain an attorney if you have been charged by the U.S. Government. I am Board Certified in Criminal Law by the Texas Board of Legal Specialization and I am licensed in the Western District of Texas. I devote my practice to defending the rights of the accused and I believe that everyone is entitled to aggressive representation. If you or a loved one have been arrested then contact my office to speak with an Austin criminal defense lawyer. I also serve the cities of Rollingwood, Round Rock, Elgin, Jonestown, Manor, Bee Cave, Lago Vista, Sunset Valley, Lakeway, Creedmoor, Georgetown, Cedar Park, Leander, and San Marcos, Texas.