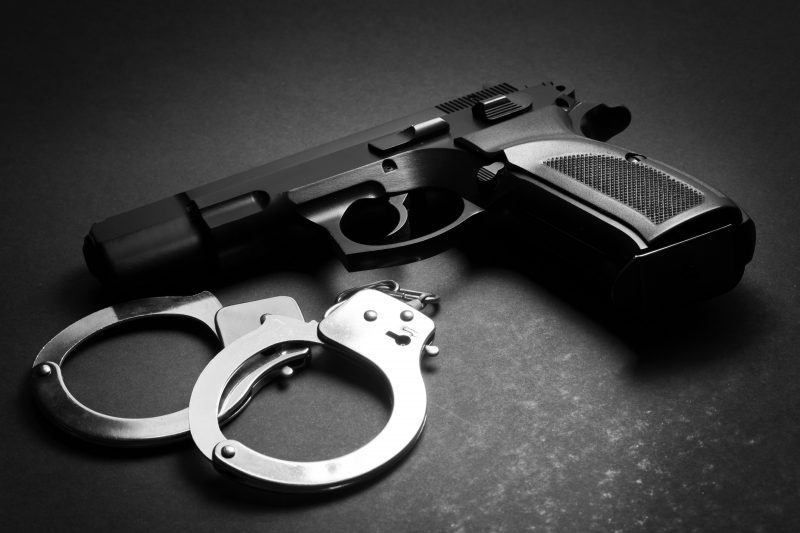 This is the next post in a series about the handling of gun charges in Austin, Texas. The previous post discussed how search and seizure issues may impact firearm charges. It also stressed the importance of retaining a knowledgeable defense lawyer to represent your interests should you be arrested. In this post, I will examine a federal law that prohibits certain individuals from possessing firearms. I am Board Certified in Criminal Law by the Texas Board of Legal Specialization and have experience with state and federal firearm charges. If you are in need of assistance then call my office to speak with an attorney.

Pursuant to Section 922(g) of Title 18 of the United States Criminal Code (18 U.S.C. 922(g)), federal law prohibits anyone who has previously been convicted of a felony or domestic violence from possessing a firearm. This is commonly known as the federal “felon in possession” prohibition. The restriction does not have an expiration date, meaning it is a lifelong ban. The law applies regardless of the location of the underlying conviction or whether it occurred in state or federal court. For example, if an individual is convicted of domestic violence in Indiana state court and later found in Texas in possession of a gun, that person may face charges under this statute.

Even if a criminal record is sealed or expunged, this law will continue to be applicable. Furthermore, the rule does not simply preclude an individual’s ownership of a firearm, but prohibits simply holding, even for a split second, a firearm owned by someone else. Violations of this federal law can result in serious criminal penalties. A restricted person who is discovered with a firearm may be charged with a federal felony. They may also face Texas charges for illegal possession. Finally, if an individual happened to be on parole or probation related to a previous criminal case, then their supervision will likely be revoked.

It is not uncommon for the police to make an arrest on a matter unrelated to a firearm and realize the perpetrator is illegally possessing a gun. In those instances, the person may face charges for the underlying crime and the violation of the “felon in possession” law. They may also face enhanced penalties for the initial crime because a firearm was involved. If what would otherwise have been a misdemeanor assault is committed and a gun is involved, a felony aggravated assault charge will likely be filed. If the same individual is already a convicted felon, he may face state or federal illegal possession charges in addition to the increased penalties for aggravated assault.

If you have been charged with illegally possessing a firearm under federal law, contact my office today to speak with an Austin lawyer. I am licensed to practice in state and federal court and am ready to assist you. My office also serves the cities of Rollingwood, Round Rock, Elgin, Jonestown, Manor, Bee Cave, Lago Vista, Sunset Valley, Lakeway, Creedmoor, Georgetown, Cedar Park, Leander, and San Marcos, Texas. Call today to speak with an attorney.