Defending Against Federal Charges In The Western District Of Texas 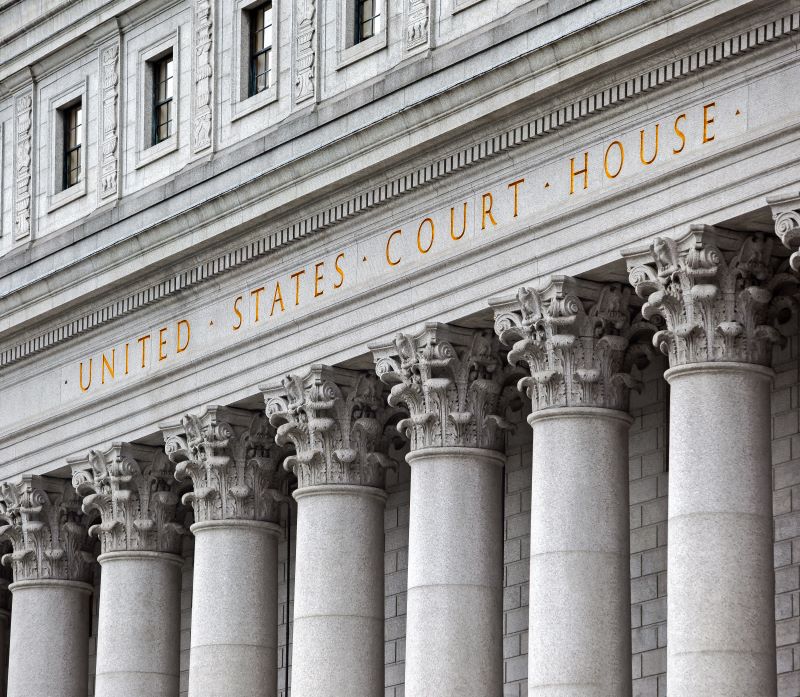 This post is being written to conclude and recap my series on the handling of federal criminal charges in the Western District of Texas. I felt it was important to write on this issue due to the difference between the state and federal systems. Defendants are sometimes unaware of these differences and not knowing what to expect can have a negative impact on one’s case. The goal of my last several articles has been to provide information which will help people know what to expect as they go through the federal process. It has also been my goal to provide information which will assist with the selection of a criminal defense attorney. If you are in need of help then call my office today to speak with a lawyer. I have been practicing law since 1995, am licensed in the Western District of Texas, and am Board Certified in Criminal Defense by the Texas Board of Legal Specialization.

I have addressed several issues over my recent articles. Matters which I have analyzed include:

There are multiple reasons why I chose to address these topics. First, the federal system has its own rules and procedures, which are different from those found in Texas’ state courts. By knowing what to expect, a defendant can make sure that they are better prepared. Second, if you are charged in Federal Court then you are accused of having violated the U.S. criminal code. This is a different set of laws than those which result in Texas state charges. Third, expert witnesses may be required in complex cases and understanding the role of an expert is vital. Finally, if one is convicted then they will likely be sentenced pursuant to the U.S. sentencing guidelines, which follow a formulaic approach with which many defendants will be unfamiliar.

One point I stressed throughout these articles is the importance of retaining an attorney immediately if one close to you has been placed in custody. Depending on the facts and nature of the case, counsel will need to investigate the matter, file any necessary Motions, and prepare for trial. The sooner you retain counsel then the sooner they can begin this process. As a federal defense lawyer, I recognize the seriousness of such situations. My office will give your case the attention it deserves. Contact us today. I also serve the cities of Rollingwood, Round Rock, Elgin, Jonestown, Manor, Bee Cave, Lago Vista, Sunset Valley, Lakeway, Creedmoor, Georgetown, Cedar Park, Leander, and San Marcos, Texas.