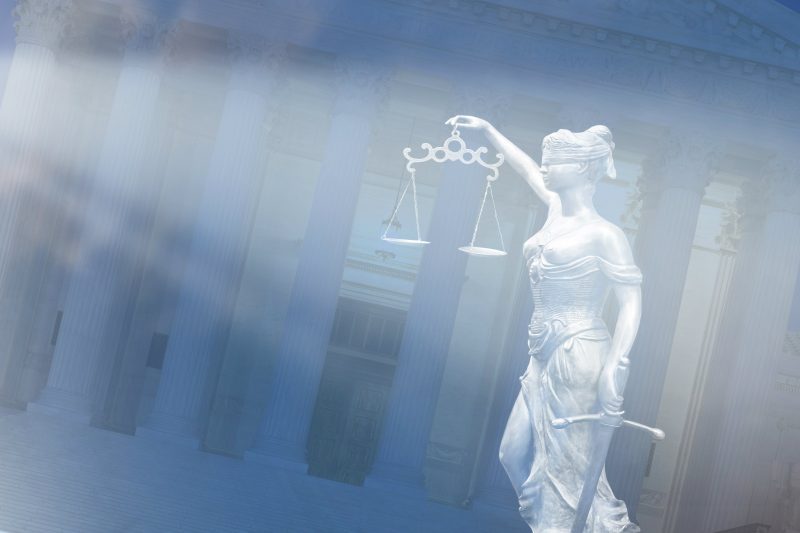 The federal government has its own laws which differ than those of the state of Texas. Those who violate these laws will find themselves prosecuted by the United States government in Federal Court. Such a prosecution means that one is dealing with the U.S. Department of Justice, being subject to the federal rules of evidence, and potentially being sentenced under the federal sentencing guidelines. Unlike in state court, defendants in Federal Court have no right to have a jury determine their sentence. For that reason, having a defense lawyer with years of experience and familiarity with the sentencing tendencies of the judges is critically important. Dan Dworin is a former president of the Austin Chapter of the Federal Bar Association and has worked closely with the federal judges in the Austin Division for years. Many attorneys are not licensed to practice in Federal Court. It is, therefore, crucial that you hire an Austin criminal defense lawyer who is qualified to handle such a case. Dan has been licensed in the United States District l Court for the Western and Northern Districts of Texas since 1997 and 2011, respectively, and has been certified by the Texas Board of Legal Specialization as a specialist in criminal law. He is experienced in handling such cases and is ready to assist you. Contact our office today to schedule an initial consultation.

The United States Government has its own criminal laws which are mainly codified in Titles 18 and 21 of the U.S. Code. Violation of these laws can lead to arrest by agents employed by the F.B.I., the Drug Enforcement Administration (DEA), the Internal Revenue Service, or other members of federal or Texas law enforcement agencies. An arrest by the local police will sometimes result in the defendant being turned over to the federal prosecutors. Federal charges often involve high level crimes and are serious in nature. This is why our society has coined the phrase “let’s not make a federal case out of it.” A defendant convicted under this system can face harsh penalties.

Federal prosecutions usually begin with an Indictment being issued by a Grand Jury. Occasionally, the target of a criminal investigation by the U.S. Attorney will receive a subpoena, or have a search warrant executed and their property searched by federal agents prior to indictment. That is obviously when it is time to hire an experienced federal defender to work with the agents and prosecutors to see if a charge can be avoided. A defendant will be arraigned before a Magistrate after the Indictment has been issued. An accused will enter a plea of “guilty” or “not guilty” at the arraignment. A trial date will be set at or after the arraignment and, during this process, the defendant’s counsel will be provided with discovery by the Assistant U.S. Attorney. This discovery shall consist of police reports, witness statements, and other evidence which the Government is required to disclose under the U.S. Supreme Court case of Brady v. Maryland. Defense counsel will conduct their own investigation of the matter and file motions with the Court to exclude any evidence seized in violation of the Fourth or Fifth Amendments. If a plea agreement is not reached then the matter will resolve at trial where a jury will decide the issue of guilt or innocence. It cannot be stressed enough that this is a complicated process and that one should call a lawyer experienced in such matters.

Dan Dworin is an Austin federal defense attorney assisting those who have been charged by the United States government. Dan will use your initial consultation to hear your side of the story, to help you understand your situation, and to begin formulating a strategy for your defense. He will quickly acquire the discovery and begin investigating the matter. This investigation will include visiting the scene of the alleged incident, speaking with potential witnesses, and any other steps which are appropriate under the circumstances. If he believes that law enforcement violated your rights then he will file any necessary motions and aggressively examine the arresting officers at an evidentiary hearing. Dan will work to reach the best resolution possible and will not hesitate to take your case to trial. Dan has handled many federal cases and takes pride in his ability to do so. Contact us today.

Dan understands that you have enough to worry about when you have been charged in federal court. This is why he strives to provide quality representation and personalized service which he feels exceeds that of many attorneys. He strives to return phone calls and emails on same day they are received. He ensures that he meets with his clients before their initial court date and that people know what to expect from the process and he makes himself available to answer questions. Additionally, Dan has relationships with other professionals who can help the accused to deal with underlying issues. Dan takes pride in the level of assistance he provides to those throughout Austin and elsewhere.