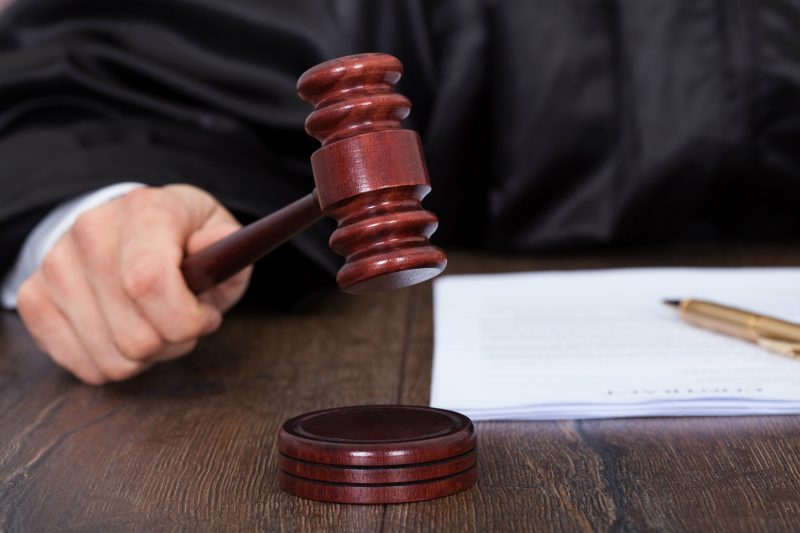 This is the next post in my series on the handling of domestic violence charges in Austin, Texas. My last article discussed the process after one has been arrested for domestic violence. It is important to understand that you are facing serious criminal charges and to immediately begin preparing your case for trial. Retaining an experienced criminal defense lawyer is an important step towards protecting your rights. In this article I will discuss defending against charges which are based on false accusations. If you or a loved one have been arrested then contact my office today to speak with an attorney.

Domestic violence charges are probably more likely than any other criminal offense to be based on false allegations. There are several reasons for this. The first of these reasons is that people sometimes fabricate claims in order to gain an advantage in divorce or child custody proceedings. If one is convicted of family assault  – or even if there is a finding of “family violence” as part of a deferred adjudication or even from a civil protective order hearing – then a family court judge is unlikely to hold that such a person should have primary, or even joint, custody of a child. The Court, in fact, may even rule that the offending party’s visitation must be supervised. Some people, therefore, make up false claims out of a hope that such claims will result in a conviction – with the very serious finding of “family violence” – which can be used in family court proceedings.

A second common reason for false domestic violence claims is that one may be attempting to “get even” with a former significant other. When a relationship ends then the logical thing to do is to move on with one’s life. Unfortunately, many people do not behave in a logical manner. Some people attempt to create legal drama for their ex by fabricating claims and filing false police reports. Such claims can result in the accused being incarcerated, receiving a permanent criminal record, and being disqualified from future employment. These are just some of the reasons why Austin residents may face false allegations.

Austin residents must give any criminal charge the attention it deserves. This holds true for domestic assault charges which are based on false allegations. It is easy to understand why a defendant may view the matter as “ridiculous” while thinking that they will simply explain the matter to the judge. Taking this approach, however, can result in a rude awakening upon you first court appearance. To make matters worse, waiting to retain counsel will result in your lawyer having less time to fully investigate the matter. It is important to understand that you are facing charges with potentially disastrous consequences and that the case must be given the attention it deserves.

You may also face a protective order hearing; many people assume this isn’t a big deal  – even though it can cause them to be kicked out of their house before being found guilty of anything – but it can provide an invaluable tool for cross-examining the complainant and help your Austin lawyer prepare for your criminal trial.  Also, a protective order with a finding of “family violence” can cause significant harm to your rights to child custody and visitation if a divorce case is pending, or winds up being filed after the fact. It is imperative to hire a qualified Austin criminal defense lawyer to handle protective order hearings as well as the accompanying criminal case.

I am certified by the Texas Board of Legal Specialization as a specialist in criminal law. I devote my practice to criminal defense and have done so since 1995. Contact my office today to speak with an Austin lawyer. My firm handles cases in Rollingwood, Round Rock, Elgin, Jonestown, Manor, Bee Cave, Lago Vista, Sunset Valley, Lakeway, Creedmoor, as well as the areas of Georgetown, Cedar Park, Leander, and San Marcos, Texas.