Defending Against False Allegations Of Sexual Assault Of A Child In Austin, Texas 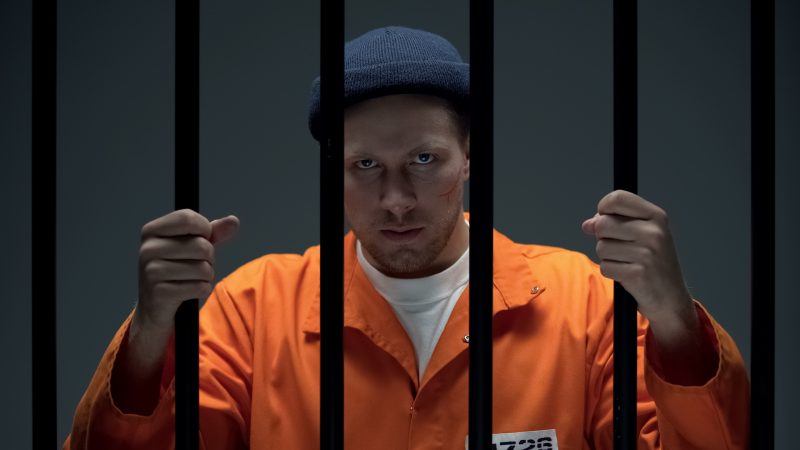 This is the next post in a series of articles discussing allegations of sexual assault or abuse of a child in Austin, Texas. My previous post discussed the Fifth Amendment rights of the accused and how violations of those rights may be a defense in such cases. Police are required to inform individuals in their custody of their rights to remain silent and have an attorney present while they are being questioned about their involvement in a crime. The police’s obligation to provide Miranda warnings may occur prior to the suspect’s arrest. It may be possible to exclude self-incriminating statements made before such warnings are given. Whether a violation exists and the impact on one’s case will be based on the specific circumstances of each situation. An attorney with criminal defense experience can help ensure that potential Fifth Amendment violations are investigated and that your rights are protected. In this article, I will address situations in which a person is falsely accused of sexually assaulting a minor. If you need assistance, contact my office today to speak with a lawyer.

Few things can be as damaging to an individual’s reputation as an accusation of sexually abusing or assaulting a child. Unfortunately, it is not uncommon for someone to be falsely accused of engaging in such activity. In some instances, a person may falsely report such behavior as a way to intentionally damage the reputation of another or to gain leverage in a custody or divorce battle. In others, the accused is wrongly identified as the perpetrator of such crime. This is particularly common when the victim is too young to communicate clearly about their abuser. Whether the allegation is based on a genuine mistake by a concerned caregiver or is maliciously made, it is imperative to defend oneself against such charges to preserve one’s reputation and avoid potentially devastating criminal consequences.

When forced to prove one’s innocence against false accusations of sexual abuse, one may not know how to proceed. As a first step, individuals should promptly retain counsel with experience in criminal defense to assist them through the process. The attorney will conduct a thorough investigation of the matter, including interviewing individuals connected with the victim and suspect to identify any inconsistencies in the various parties’ accounts of the events. They may obtain evidence, such as employment records, travel documents, or witness statements establishing an alibi. If applicable, your lawyer may also request any existing family court records, phone records, or text messages involving the accusing party that may suggest that the accusations were made to pressure the accused into a divorce settlement or give up custody rights. The steps taken to disprove false accusations will be different in each case depending upon the specific details involved.

Many individuals make the mistake of not taking false allegations seriously. They believe that the charges against them are so preposterous that they can simply explain that they are untrue to the authorities and that the case will be dismissed. This is often not the case. Given the nature of sexual abuse cases involving children, law enforcement and prosecutors must take all accusations seriously. Failing to defend oneself properly can permanently damage one’s reputation and criminal consequences. If you have been wrongfully accused of sexual abuse, contact my Austin office as soon as possible to speak with an attorney. In addition to Austin, I also serve the cities of Rollingwood, Round Rock, Elgin, Jonestown, Manor, Bee Cave, Lago Vista, Sunset Valley, Lakeway, Creedmoor, Georgetown, Cedar Park, Leander, and San Marcos, Texas.