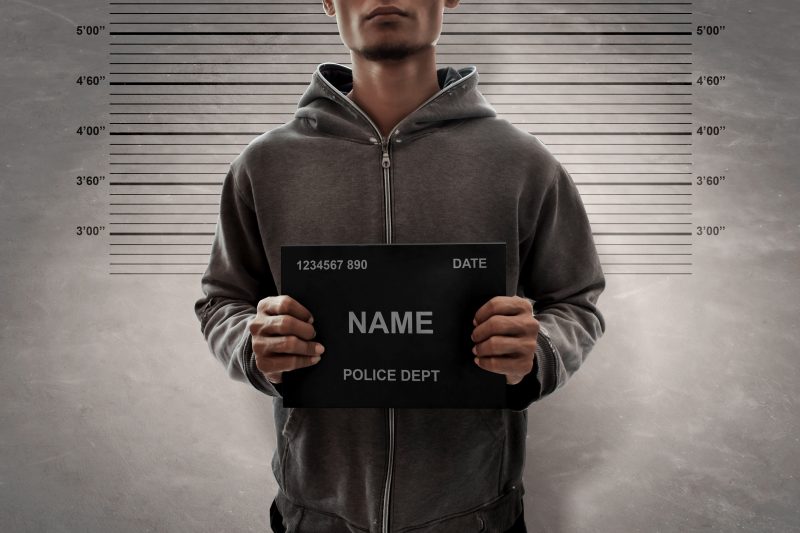 This is the next post in my series on the handling of sexual assault charges in Austin, Texas. My last article discussed how Miranda violations can impact cases involving sexual assault. It is important to understand that, in such matters, it is not uncommon for a defendant to make problematic statements when speaking with the police. If such statements are made, without a valid Miranda warning being given, then it may be possible to exclude them from Court proceedings. This can have a significant impact on a defendant’s ability to defend themselves at trial. In this article I will discuss another important topic – the exclusion of eyewitness testimony in such matters. If you or a loved one have been arrested then it is important that you contact a criminal defense attorney as soon as possible. I have been practicing law since 1995 and am Board Certified in Criminal Defense by the Texas Board of Legal Specialization. Contact my office today to speak with a lawyer.

The possibility of preventing an eyewitness from testifying in court is best explained by way of example. Suppose an individual contacts the Austin police claiming that they have been sexually assaulted. In their report, they state that they only saw the assailant for a few moments before their face was covered. They offer a description of the assailant to the police in which they described the attacker as tall, slender, and having a beard. After conducting an investigation, the police believe they have a suspect. The police ask the victim to come to the police station and pick the attacker out of a lineup of five people. The defendant is substantially taller than everyone else in the lineup and is one of only two individuals with facial hair. For obvious reasons, the defendant looks much more like the individual described than do the other individuals in the lineup. Given the fact that the defendant was put in a lineup where he is the only individual who resembles the victim’s description, there is a chance that the Court would rule that the police procedures were “overly suggestive.” Also, given that the victim only saw the assailant’s face for a moment, there is a good chance her identification of the defendant would be considered “unreliable.” Under these circumstances, the Court may be willing to rule that the victim would not be permitted to identify the defendant in open court. It is important to understand, however, that how a judge will rule in any given situation is always going to depend on the facts of the case.

The first step in asking the Court to prevent an eyewitness from testifying is to file a Motion. This is a formal document in which the defendant will state what it is they were requesting from the court, the legal arguments in support of the request, and any evidence supporting those arguments. Depending on the nature of the arguments, the court may hold an evidentiary hearing on the matter. The disputed witness, along with any relevant police officers, will likely testify at the hearing. After the hearing is completed, the Court will issue its decision as to whether or not the in-court identification of the defendant should be allowed at trial. If the Court holds that the identification is inadmissible, and the prosecution’s case hinges entirely on the identification, then there is a chance that the charges would be dismissed. Again, such matters can be highly complicated and you should retain an experienced attorney to assist you.

I am an Austin criminal defense lawyer who devotes his practice to protecting the rights of the accused. I believe that everyone is entitled to aggressive representation as well as the highest level of respect. If you or a loved one has been arrested then contact my office today to schedule an initial consultation. We understand that this is a serious time in your life and we look forward to being of assistance.