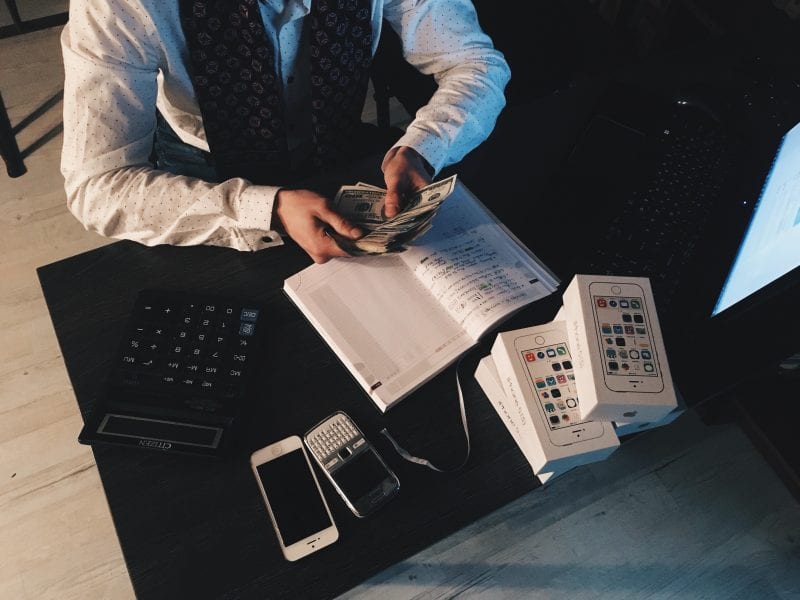 This is the last post in a series of articles that will discuss defending against embezzlement charges in Austin, Texas. My previous article focused on disputing the value of the property allegedly taken in such cases. When the defendant is accused of embezzling non-cash assets, it may be possible to challenge the prosecution’s estimate of the property’s value. Given that the level of charges brought and potential penalties are directly associated with the amount of the misappropriated property, this may significantly impact one’s case. Those facing embezzlement charges should understand that a conviction carries potential fines, jail time, or both. The larger the value of the property, the more serious the penalties will be. It is essential to vigorously defend oneself against such charges. If you have been charged with embezzlement, it is important to consult with counsel as soon as possible. Contact my office today to speak with an Austin criminal defense lawyer.

This series has covered the following topics:

It is important to understand how these issues can impact an embezzlement case. First, embezzlement, while a type of theft under Texas law, is more complex than simply stealing the property of another. It involves misappropriating money or other property while breaching a position of trust. Second, the penalties for embezzlement can be serious. Depending upon the value of the property in question, those convicted face large fines and significant time behind bars. Third, as in other criminal matters, law enforcement is required to adhere to required procedures when conducting searches for and seizing evidence. Violations of these rules can lead to the exclusion of illegally obtained evidence. Fourth, the Fifth Amendment provides additional protections for those being questioned by the police. If officers do not explain one’s right to remain silent during an arrest, for instance, certain statements made by the accused may be excluded from evidence in court. Finally, disputing the prosecution’s estimate of the value of the property allegedly embezzled could lead to reduced charges and penalties. It is important to understand how these defenses may impact your case.