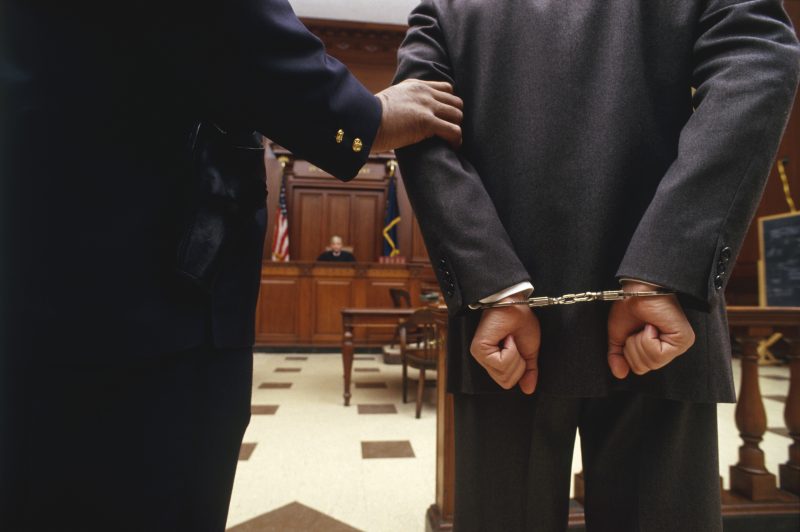 This is the first post in a series of articles that will discuss defending against embezzlement charges in Austin, Texas. Embezzlement is a serious crime, which can result in significant criminal penalties. Cases involving embezzlement charges can be complex. They are often based on lengthy investigations and complicated evidence. The goal of this series is to explain how embezzlement is different from simple theft and the potential penalties if one is convicted. Another goal is to provide information to help a person facing such charges select an experienced attorney to represent their interests. If you have been charged with embezzlement, it is important to consult with counsel as soon as possible. Contact my office today to schedule a consultation with an Austin criminal defense lawyer.

This series will focus on several key points, including:

There are a variety of factors that impact an embezzlement case. If you have been charged with embezzlement, it is imperative to understand the following important elements. First, theft and embezzlement are not interchangeable terms. Embezzlement involves the violation of a position of trust, such as a volunteer, fiduciary, or caregiver. Second, Texas considers embezzlement a serious offense and penalizes those convicted accordingly. I will explain the potential penalties and how they are determined under Texas law. Third, it is possible to identify defense strategies to challenge an embezzlement charge. Constitutional protections against unreasonable searches and seizures protect all citizens from certain behavior by law enforcement. In addition, the Fifth Amendment prohibits the use of certain evidence obtained illegally by the police. If a violation occurs in an embezzlement case, it may be possible to exclude the illegally obtained evidence.  Finally, a key element in an embezzlement case relates to the value of the property allegedly embezzled. It may be possible to dispute the amount depending upon the facts of the case. These defenses involve complex legal theories. An attorney with experience in criminal defense can determine whether such defenses may be available to you.

If you have been charged with embezzlement, it is imperative to consult with counsel as soon as possible. My Austin office is ready to assist you. Contact us today to speak with a lawyer. In addition to Austin, I also serve the cities of Rollingwood, Round Rock, Elgin, Jonestown, Manor, Bee Cave, Lago Vista, Sunset Valley, Lakeway, Creedmoor, Georgetown, Cedar Park, Leander, and San Marcos, Texas.