Defending Against An Underlying Crime May Result In The Dismissal Of Gun Charges In Austin, Texas 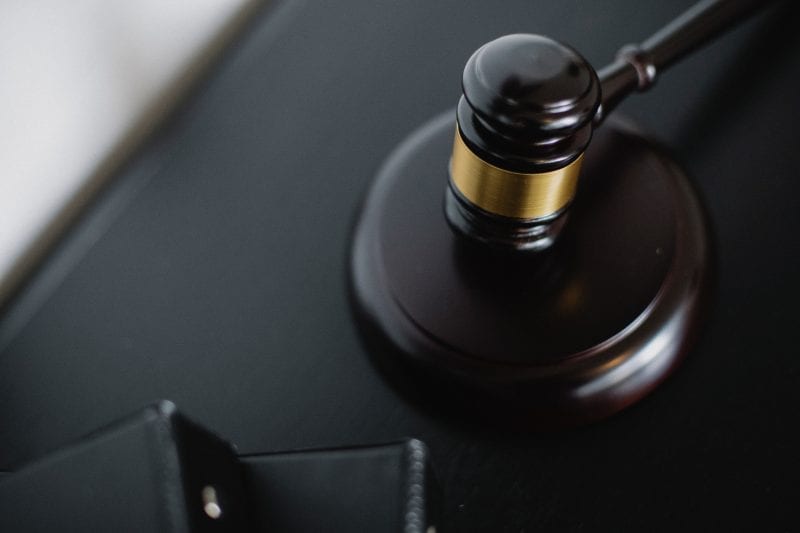 This is the next post in a series of articles discussing issues that commonly arise when defending against firearm charges in Austin, Texas. My previous post explained why gun charges often accompany allegations of other criminal activity. If a person is in possession of a firearm during the commission of a crime, they will likely face gun charges in addition to charges related to the underlying offense. This is true even in cases where the gun was not used in the commission of the crime. It is also true if the person otherwise legally possessed the firearm. For instance, a Concealed Handgun License holder would face firearm charges if he commits a DUI with the gun in his possession. This article will address, therefore, how successfully defending against the underlying charge often results in the dismissal of an associated gun charge. If you need assistance, contact my office to speak with a criminal defense lawyer.

I have previously written about a variety of potential defenses that may be available when one is charged with criminal activity. Among them are violations of one’s rights against illegal searches and seizures, self-defense, failure of police to provide Miranda warnings, the exclusion of unreliable eyewitness testimony, etc. The availability and application of these defenses to various criminal charges differs from case to case. In some situations, successfully defending oneself on these or other grounds can lead to the exclusion of evidence, a reduction in a criminal charge, or even the dismissal of one’s case entirely. For instance, if a person is charged with the possession of heroin and the prosecution’s only evidence is excluded because it was obtained during an illegal police search, the drug charge will likely be dismissed. It follows naturally, therefore, that when an individual faces a firearm charge that is related solely to the alleged commission of a different crime and such charge is dismissed, the gun charge is often dismissed as well.

Consider the following example. Suppose the police pull over an individual for a broken tail light. The driver informs the officers that he has a pistol in the center console, he is properly licensed and that he is the registered owner. The officers order the individual out of the car and, without first obtaining a warrant, conduct an in depth search of the vehicle. Inside of the trunk, they find cocaine. The possession of cocaine is a criminal offense, therefore making his otherwise lawful possession of the gun an additional criminal offense. The defense attorney argues that the police’s warrantless search of the vehicle violated the defendant’s Fourth Amendment rights. The Judge agrees that the police should have obtained a warrant before looking through the vehicle’s trunk. The cocaine found during the search is excluded from evidence. Absent any other evidence of cocaine possession, the drug charge charge will likely be dismissed entirely. Because the underlying offense is dropped, the driver’s possession of the gun is no longer unlawful and, therefore, also should be dismissed. It is important to remember, however, that how the Court will rule in any given circumstance is always going to depend on the specific facts of the case. This is why it is important to discuss your situation with an experienced criminal defense lawyer.