The Differences Between Juvenile & Adult Charges In Austin, Texas 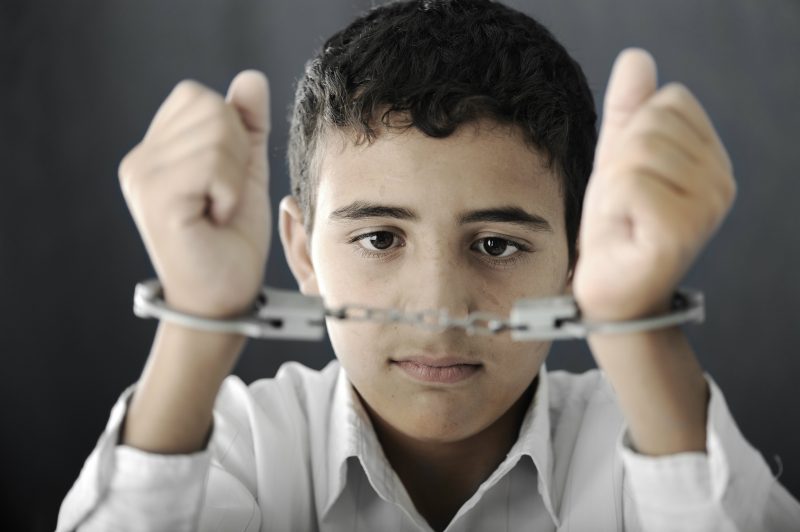 This is the next post in my discussion on the handling of juvenile charges in Austin, Texas. My last article provided an overview of topics which this discussion will be addressing. It also stressed the need to contact a criminal defense attorney as soon as possible if your son or daughter has been arrested. It is important that you contact counsel sooner, rather than later, in order to ensure that your child’s rights remain protected. In this article I will address the differences between the adult and juvenile systems. It is important to address these differences due to the fact that they can lead to confusion on the part of a parent. If you or a loved one are in need of assistance then contact my office today to speak with a lawyer.

Perhaps the largest difference between the juvenile and adult systems is that the former is considered civil in nature while the latter is considered criminal. Proceedings in the juvenile system are considered governed by the Texas Family Code, which, just an in divorce cases, directs judges to act in the best interests of children. Rather than simply to punish offenders, the court’s main goal is to put a child on what the judge considers to be the right path. To most parents, however, this will seem like a distinction with no practical difference. A youth who has committed an offense can be arrested, held while awaiting their court date, and they may face incarceration if they are found to have committed the offense. For obvious reasons, parents will see this as similar to what an adult faces after having been arrested. Fortunately, however, a juvenile hearing is not public and the fact that a child was detained is not considered an “arrest” for public record purposes

There are many similarities in how adult and juvenile crimes proceed through the legal system. A youth will enjoy a constitutional right to counsel. If a young person’s rights were violated, and incriminating evidence was found, then it is possible for their attorney to challenge the admission of such evidence. The juvenile will also have a right to confront their accusers, to call witnesses on their behalf, and to cross-examine witnesses. Perhaps most important is the fact that any allegations made against a youth must be proven beyond a reasonable doubt. If one’s son or daughter is found to have committed an offense, then they may be placed on probation, they may face incarceration, and they will have a right to appeal.

There are also key differences in Texas’ adult and juvenile systems. In Texas, a juvenile accused has the right to a jury trial, just as in a criminal case. In nearly all cases, however, the judge has the sole discretion to determine the punishment (referred to as “disposition,”)  in the event a child is found to have broken the law. Juvenile “adjudications” are not convictions, but may still carry punishments including incarceration in a juvenile facility (or even eventual transfer to adult prison in certain very serious cases). Also, a juvenile accused will not be eligible for bail while they are awaiting trial; a child will only be released pending trial if the judge believes that they are not a danger to society, that they are not a flight risk, and that they have a stable situation at home. While there are other differences between the system, these are key.

If your child has been arrested or detained then it is important that they have an attorney who is experienced in handling such cases. I have been licensed to practice law since 1995 and am Board Certified by the Texas Board of Legal Specialization in the area of criminal law. I pride myself on providing quality service and my office is ready to assist you. Call today to speak with an Austin juvenile defense lawyer. I also serve the cities of Rollingwood, Round Rock, Elgin, Jonestown, Manor, Bee Cave, Lago Vista, Sunset Valley, Lakeway, Creedmoor, Georgetown, Cedar Park, Leander, and San Marcos, Texas.