The Difference Between Embezzlement And Theft In Austin, Texas 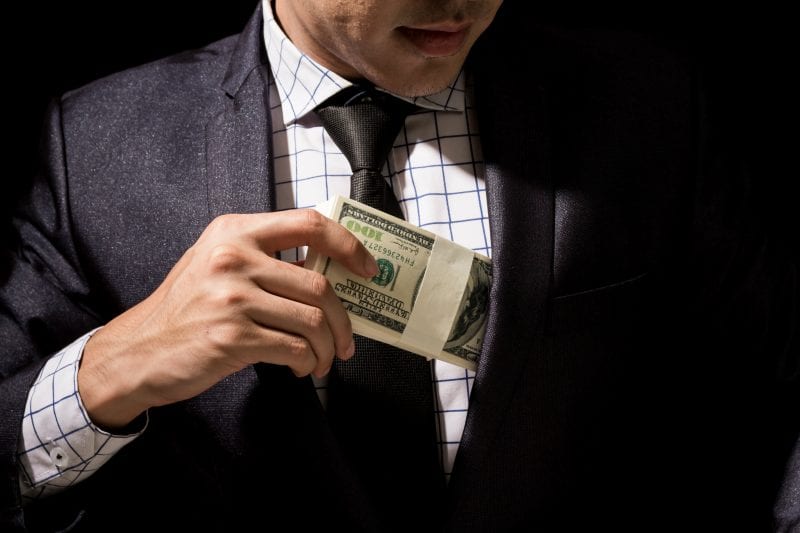 This is the next post in a series of articles discussing defending against embezzlement charges in Austin, Texas. My previous post provided an overview of the topics to be addressed throughout this series. Embezzlement is a serious crime and convictions may result in significant criminal penalties. In light of the consequences, it is imperative to retain experienced criminal defense counsel if you have been charged with embezzlement. Doing so will ensure that your rights are vigorously defended. In this article, I will discuss the difference between common theft and embezzlement. If you need assistance, contact my office today to speak with a lawyer.

Theft is defined as the taking of another’s property when one is not entitled to do so with the intent to deprive the owner of such property. Simple examples of theft include shoplifting from the grocery store or stealing a stranger’s car. Embezzlement occurs when a person steals another’s money or property for their personal gain when the victim intentionally entrusted them with such property. It is the violation of trust that differentiates embezzlement from theft. Common examples include employees who steal money from their employer’s cash register or financial advisors charged with managing their client’s money who misappropriate a portion for themselves. Others include religious leaders who skim money from their parishioner’s donations for personal use or elder caregivers who deceive their victims into giving them property or cash. Embezzlement is often considered a white collar crime since it does not typically involve the use of force or weapons. Instead, embezzlement commonly involves deception, coercion, and fraud.

Unlike some states, Texas’ Penal Code consolidates various theft-related illegal activities, including embezzlement, within the same statute. Embezzlement is treated as a form of theft, rather than as a separate crime. This means that embezzlement charges are prosecuted under Texas’ theft statute and the penalties for a conviction are similar to those for other theft-related crimes. Our next post will provide specific details about the potential fines and incarceration terms that may apply. It is important to note, however, that when embezzlement is committed by a person acting within their capacity as a public servant, government contractor, or Medicaid provider, punishments are elevated. In addition, a person convicted of embezzlement in which the victim is elderly or a non-profit organization will face more serious penalties. Furthermore, because embezzlement often involves fraudulent activity, the accused may face additional state or federal charges, potentially adding further penalties.

As an experienced criminal defense attorney who has been representing clients in Austin since 1995, I understand the seriousness of embezzlement charges. If you have been charged with embezzlement, contact my office today to schedule a consultation with a lawyer. In addition to Austin, we also serve clients in the cities of Rollingwood, Round Rock, Elgin, Jonestown, Manor, Bee Cave, Lago Vista, Sunset Valley, Lakeway, Creedmoor, Georgetown, Cedar Park, Leander, and San Marcos, Texas.