The Difference Between State And Federal Charges In Austin, Texas – Series Overview 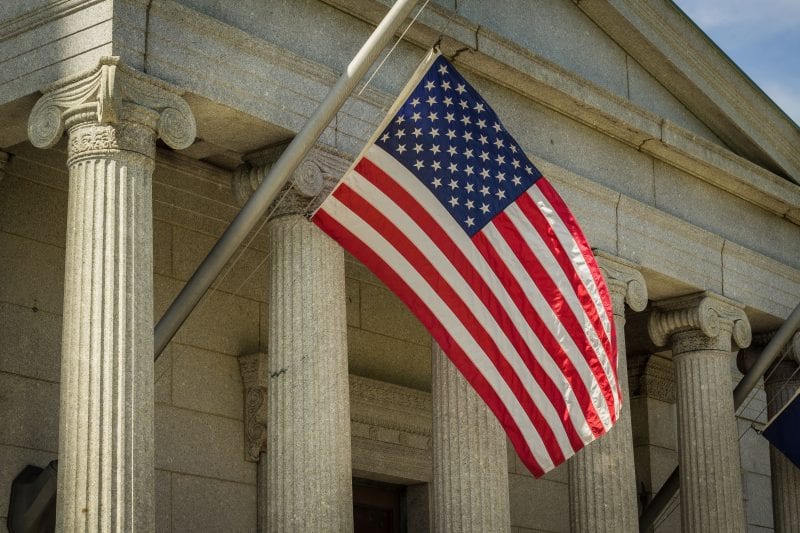 This is the first post in a series discussing the difference between state and federal charges in Austin, Texas. States and the federal government have their own set of laws and separate court systems to prosecute those accused of breaking them. A goal of this series is to assist those charged with a crime in understanding the ways state and federal jurisdiction differ and how this may impact the process. Another goal of this series is to stress the importance of engaging a criminal defense attorney with experience in both the state and federal court systems to help you navigate the process. If you need assistance, contact my office today to speak with a lawyer.

This series will address several important topics, including:

Understanding these issues is important for anyone facing criminal charges for the following reasons. First, although most people are aware that there are different state and federal criminal justice systems, not everyone is familiar with the differences between the two. The procedural distinctions and potential differences in penalties could impact the handling of your case. Second, certain charges may only be brought in state court and others are limited to federal court. There are, however, overlapping state and federal laws applicable to certain crimes, making them both state and federal offenses. Third, if facing a federal prosecution, one should be aware that the court will typically refer to the federal sentencing guidelines to determine the applicable penalties after a conviction. These guidelines, while not mandatory, can become complicated in their application. Last, there are certain circumstances in which one may be charged in both federal and state court for the same event. Because they are different “sovereigns,” this may not constitute “double jeopardy.”

Whether you have been charged with a crime under state and/or federal law, it is imperative to contact an attorney as soon as possible to help defend your interests. Criminal defense counsel with experience in both state and federal courts will understand how the process works and help you navigate the system. My office also serves the cities of Rollingwood, Round Rock, Elgin, Jonestown, Manor, Bee Cave, Lago Vista, Sunset Valley, Lakeway, Creedmoor, Georgetown, Cedar Park, Leander, and San Marcos, Texas. Call today to speak with an attorney.