Defending Against Rape Or Sexual Assault Charges In Austin, Texas 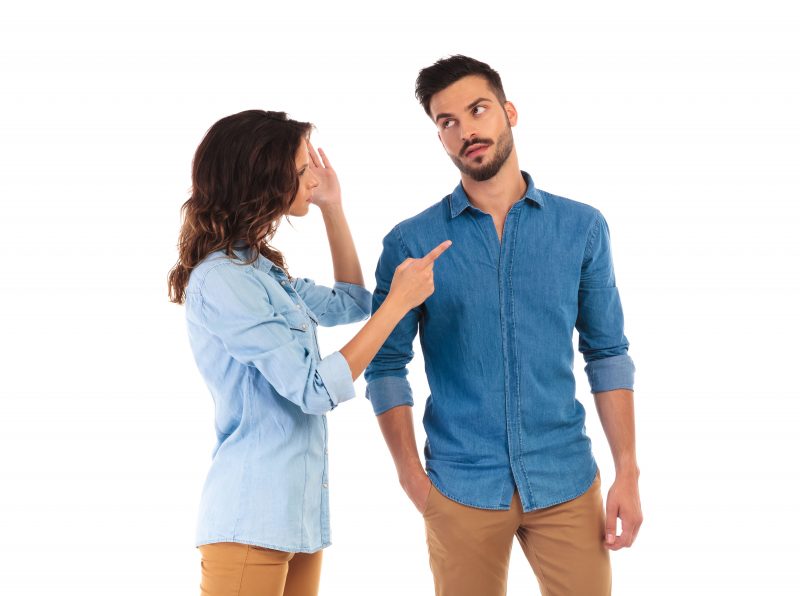 This is the next post in my series on the handling of sexual-related criminal charges in Austin, Texas. My last article provided an overview of topics which this series will be addressing. It also stressed the need to speak with a criminal defense attorney as soon as possible if you or a loved one have been arrested. It is important that you speak with counsel sooner, rather than later, due to the fact that both prosecutors and judges take such matters very seriously. In this article I will discuss common issues which arise when one has been arrested for rape or sexual assault. If you require assistance then contact my office today to speak with a lawyer.

Allegations of sexual assault are taken very seriously by police and prosecutors. Often, an allegation is made and then the case is assigned to a detective for investigation. Many times, the detective will reach out to the suspect to get his or her “side of the story.”

Whether to cooperate with an investigation is a very difficult question that should only be answered in consultation with an experienced sex crimes defense attorney. Many attorneys will simply tell every client not to speak to law enforcement, but the reality is some suspects may actually be able to avoid being charged at all with a proactive response to an investigation. By gathering evidence, such as text messages, social media communication, or interviews with witnesses, it may be possible to convince the investigator (or reviewing prosecutor) that the allegations are not credible. If you or someone you care about gets a call from an investigator asking questions about a rape allegation, it is imperative to immediately call an experienced defense attorney before making the critical decision of whether or not to give a statement, or to invoke one’s Fifth Amendment rights to remain silent.

The Fourth Amendment prohibits law enforcement from conducting an unreasonable search of a person or their home. In cases of sexual assault, it is not uncommon for Texas police to recover evidence, such as clothing or other items, from a defendant’s car, home, or other private place. Depending on the circumstances, the police may be required to obtain a warrant before conducting such a search. If a warrant was required, but not obtained, then it may be possible to exclude any illegally seized evidence. Depending on the importance of the evidence to the prosecution’s case, such an exclusion can possibly result in a strengthening of the defense or even a dismissal of the charges.

It is also not uncommon for the police to violate an Austin defendant’s Miranda rights (which are the right to remain silent and to have an attorney present during questioning). If these rights are violated and incriminating statements are made then, again, it may be possible to have the statements excluded from the Court’s proceedings.

Whether or not a defendant’s rights were violated is a complicated question of law. Speaking with an experienced defense lawyer can help you to better understand your options. I have been practicing since 1995 and am certified by the Texas Board of Legal Specialization as a specialist in criminal law. Contact my office today to speak with a lawyer. In addition to Austin, I also serve the cities of Rollingwood, Round Rock, Elgin, Jonestown, Manor, Bee Cave, Lago Vista, Sunset Valley, Lakeway, Creedmoor, Georgetown, Cedar Park, Leander, and San Marcos, Texas.

Even if a sexual assault case is filed in Austin, a defendant will still have options. Sexual assault allegations often result in a jury trial, due to the high stakes involved for the defendant and the fact that prosecutors often reflexively “believe the victim,” regardless of evidence suggesting they should not. This can be due to false allegations, which I will discuss further in my next article, in addition to other issues. It is, therefore, important that you retain counsel who is experienced in the courtroom.