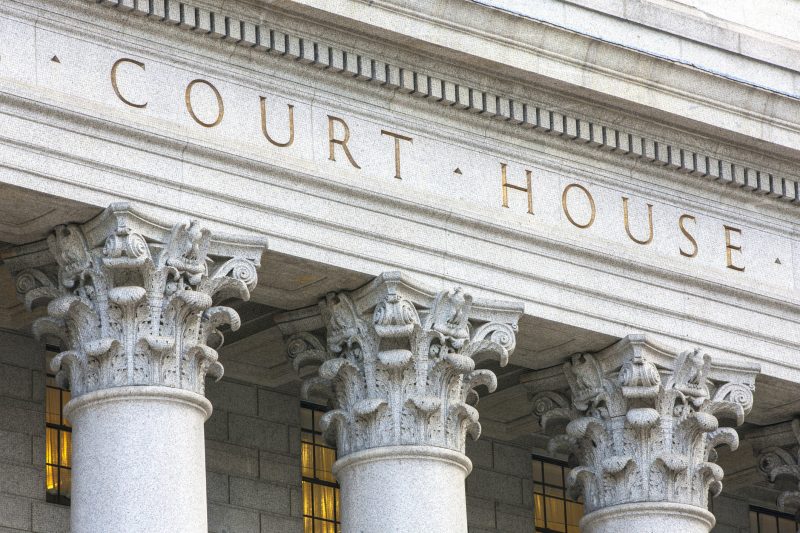 This is the next article in my series on the handling of sexual related criminal charges in Austin, Texas. My last article discussed how sexual assault charges are sometimes based on false allegations. If you find yourself in such a situation then it is crucial that you take the matter seriously and immediately retain an attorney. Failing to give your case the attention it deserves can, unfortunately, result in a conviction if you did not commit the offense. In this article I will discuss the handling of cases involving another common charge – the illegal possession of child pornography. If you or a loved one have been arrested then contact my office today to speak with a lawyer.

I have previously discussed how search and seizure issues can impact drug cases. Such issues also arise in cases involving pornography. The Fourth Amendment typically requires law enforcement to obtain a warrant before they may search one’s home, computers, smartphone, or other electronic devices. If officers search these items without a warrant, and find illegal content, then it may be possible to have that content ruled inadmissible in Court. In these types of cases, such an exclusion of evidence may lead to a dismissal of the charges. Obviously, how a court will rule in any given situation is always going to depend on the specific facts of the case.

The aforementioned concept is best explained by way of example. Say Austin law enforcement pulls someone over for speeding. Now say the officers believe that the individual is driving under the influence of alcohol and order the individual out of their car. In addition to questioning the individual, the officer goes through their cell phone in order to gain insight as to whether the suspect has been at a bar. While going through the phone, the officer finds child pornography in the suspect’s text messages. The individual is then arrested for both DUI and for possession of child pornography. Under Riley v. California, officers may not search an individual’s cell phone without a search warrant. This means that it may be possible, under this scenario, to gain a dismissal of the pornography charges. The accused could still face DUI charges, however.

Austin defendants may defend against pornography charges in other ways

It is important to understand that there are ways to fight child pornography charges which do not involve search and seizure issues. First, depending on the facts of the case, it may be possible to challenge the constitutionality of the violated statute. Second, it is the prosecution’s burden to show that the accused knowingly and intentionally possessed the materials. For example, more than one person might have had access to the device on which the images are found, creating a question of “affirmative links” to the contraband images, just as a drug prosecution requires knowing possession of drugs  Finally, In some relatively rare cases, there may be a question as to whether the images are actually of children younger than 18, or if the photos are lewd, rather than, for example, candid nude photos that are not sexually suggestive. To fully understand all of your options, it is strongly suggested that you speak with an attorney.

Child pornography cases are often prosecuted by federal law enforcement agencies. As I have discussed previously, federal criminal law and procedure are very different from state court, and at the beginning of a case one may not be certain whether state or local courts will be involved.  Therefore, when selecting an attorney to deal with pornography cases, it is critical to make sure the attorney is licensed and experienced in federal court.

If you have been arrested for pornography charges, then contact my office to speak with an Austin criminal defense lawyer. I am certified by the Texas Board of Legal Specialization as a specialist in criminal law and I strive to provide the highest levels of service. I also serve the cities of Rollingwood, Round Rock, Elgin, Jonestown, Manor, Bee Cave, Lago Vista, Sunset Valley, Lakeway, Creedmoor, Georgetown, Cedar Park, Leander, and San Marcos, Texas.