Defending Against Charges Of Sexually Abusing A Child In Austin, Texas – Series Overview 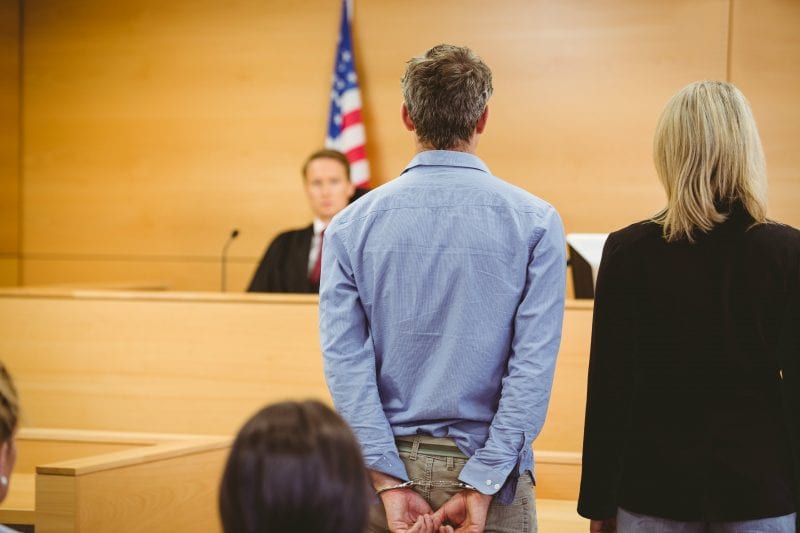 This is the first post in a series of articles in which I will discuss defending against sexual assault charges involving a child in Austin, Texas. For obvious reasons, law enforcement and prosecutors take any accusation of sexual abuse of a child extremely seriously. Under Texas law, those found guilty of such charges may face incarceration and fines and may also be required to register as a sex offender. A conviction for sexually assaulting a child becomes a part of one’s criminal record and often leads to long-term consequences, such as the inability to find employment or housing. It is imperative to retain a criminal defense attorney as soon as possible if accused of abusing a child to ensure that your legal rights are protected. This series is intended to provide information about Texas law pertaining to sexual assault against a minor as well as common defenses against such charges. If you need assistance, contact my office as soon as possible to speak with a lawyer.

This series will discuss the following topics:

If you have been accused of sexual assault involving a child, these issues may impact your case in several ways. First, like other states, Texas law is tough on those found guilty of sex-related crimes, particularly when the victim is a minor. Depending upon the specific facts of the case, including the victim’s age, whether a weapon was used, or the number of occurrences, one may be charged with a first-degree felony, punishable by up to ninety-nine years behind bars. Second, if evidence is illegally collected by law enforcement in violation of the Fourth Amendment, it may be possible to exclude it from the case. Third, the police must also comply with the Fifth Amendment requirement of providing Miranda warnings when an individual is in custody. Failure to do so may lead to the exclusion of certain statements made by the accused. Fourth, false allegations of sexual assault against a child are not uncommon. This is especially true in cases related to a bitter divorce or custody battle. Law enforcement must investigate each claim and take them seriously. It is imperative, therefore, to defend oneself against fabricated accusations. Finally, should a case proceed to trial, the defendant should understand what to expect during the litigation process.

My office represents individuals who have been accused of sexual assault involving a minor. I am dedicated to vigorously defending the accused and protecting their legal rights. If you need assistance, contact my Austin office to speak with an attorney as soon as possible. In addition to Austin, I also serve the cities of Rollingwood, Round Rock, Elgin, Jonestown, Manor, Bee Cave, Lago Vista, Sunset Valley, Lakeway, Creedmoor, Georgetown, Cedar Park, Leander, and San Marcos, Texas.