The Types of Cases Typically Handled In The Austin, Texas Federal Courts 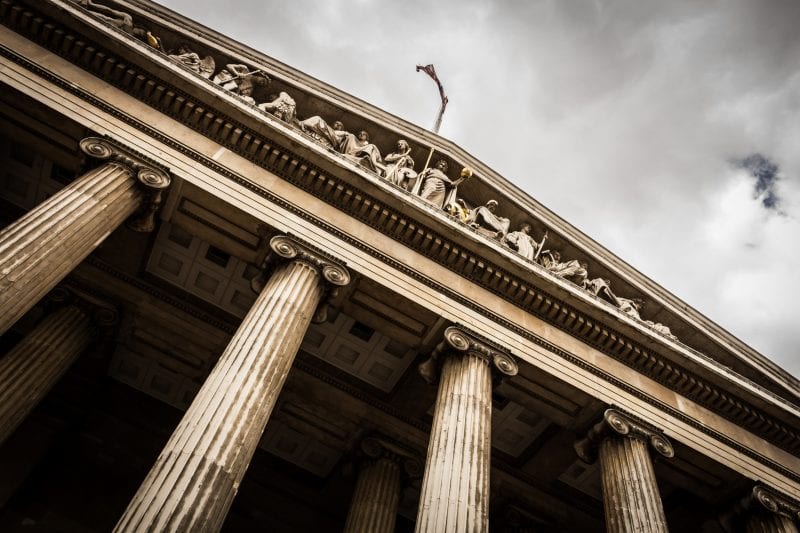 This is the next post in a series of articles discussing the differences between state and federal criminal charges in Austin, Texas. As highlighted in the previous article, the state and federal governments each maintain and enforce their own sets of laws. Criminal charges may be brought in either federal or state court depending upon which laws the defendant is accused of violating. It is important to retain defense counsel with the appropriate licenses and experience to represent your interest if you are charged with a crime. This article will review the types of cases typically handled in federal vs. state court. If you are facing criminal charges, contact my office to speak with a Texas criminal defense attorney.

In some instances, one’s conduct may be a violation of both state and federal criminal laws. When this occurs, prosecutors will determine whether charges should be brought in a state or federal court. Certain types of cases are handled frequently in the federal system. These include violations of the 18 U.S.C. 922(g), or federal “felon-in-possession of a firearm” violations. This law prohibits one from possessing a firearm if previously convicted of a felony or domestic violence, regardless of the location of the underlying offense. Other common offenses charged in federal court involve the possession or distribution of child pornography, drug charges related to trafficking large amounts of illegal substances, and white collar crimes, such as fraud or money laundering. Depending upon the facts of the case, the decision to prosecute a case in federal court may be based on the seriousness of the offense, the number of impacted victims, or the use of federal infrastructure, such as the postal service, to commit the crime.

In Texas, for example, white collar crime can be a state offense in addition to a federal offense. When deciding whether to bring charges in federal or state court, prosecutors may review a number of factors. Consider an accused who operated a local door-to-door scam selling fake magazine subscriptions raising funds for an imaginary charity. Prosecutors may decide to charge the defendant in state court if the number of victims is limited, the activity is localized in nature and if the dollar amount involved is relatively small. On the other hand, if the F.B.I. uncovers a nationwide operation engaged in laundering money obtained from a cartel’s illegal drug trafficking, the offenses would likely result in federal charges. In this case, because the alleged activity crossed state lines, likely used federal banking and wiring infrastructure, and may have impacted a large number of people, the United States Attorney’s Office would likely seek an Indictment in federal court.

If you are facing criminal charges in either federal or state court, it is imperative to contact an attorney as soon as possible. Experienced counsel will review the facts of your case to determine if any potential defenses may exist that may result in the reduction or dismissal of charges against you. My firm has extensive experience representing clients in federal and state court criminal cases. If you need assistance, contact my office today to speak to an Austin criminal defense lawyer. My office also serves the cities of Rollingwood, Round Rock, Elgin, Jonestown, Manor, Bee Cave, Lago Vista, Sunset Valley, Lakeway, Creedmoor, Georgetown, Cedar Park, Leander, and San Marcos, Texas. Call today to speak with an attorney.