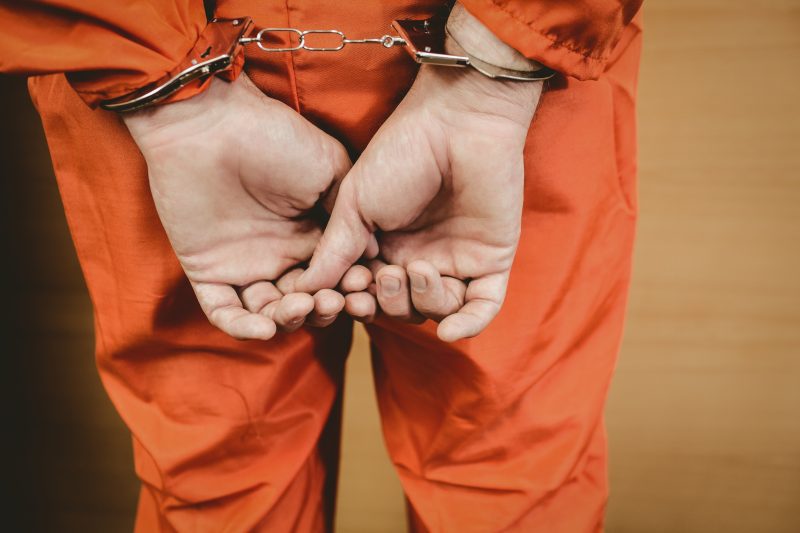 This is the next post in my series on the handling of domestic violence cases in Austin, Texas. My last article discussed the right to a jury in a family assault case. Texas is different from other states in that a defendant is accorded the right to a jury trial in misdemeanor cases. It is crucial that you retain a criminal defense attorney who is experienced in presenting matters to a jury. In this article I will address an important topic which defendants should understand – the penalties associated with family violence charges.

Domestic violence can result in charges ranging from a class “A” misdemeanor to a first degree felony. First offenses, which do not involve weapons or result in serious bodily harm, will typically be charged as a misdemeanor and will carry a sentence of up to one year in jail and a fine of up to $4,000. If the defendant is alleged to have assaulted one or more “family members,” which includes dating relationships, twice within a twelve-month period then the case will likely be charged as “continuous violence against the family.” This would result in third degree felony charges which carry a sentence of two to ten years and a fine of up to $10,000. If the matter does involve weapons or serious harm then one will likely face “aggravated domestic assault” charges and face five to ninety-nine years in prison in addition to a fine of up to $10,000.

There are other potential penalties associated with a conviction. One of these penalties is that the defendant, if convicted of even a misdemeanor, would be prohibited from possessing a firearm under Texas law and 18 U.S.C. 922(g) of the U.S. criminal code. Being found in simple possession of a gun, regardless of who owns the weapon, can result in state or federal felony charges under these provisions. This means that if you work in law enforcement or another field which requires you to carry a firearm then you will likely become unemployable. Furthermore, as with any conviction, you would have a permanent criminal record which would create difficulty with passing a background check.

It is understandable that one would want to put any criminal charges behind them as quickly as possible. This desire may lead to a situation in which one accepts a plea agreement without fully understanding all of the ramifications of doing so. It is important that you speak with an experienced lawyer prior to your initial court appearance so that you fully understand all of your options.

Contact my Austin office today to schedule an initial consultation. I have been licensed since 1995 and am certified by the Texas Board of Legal Specialization as a specialist in criminal law. My office also serves the areas of Rollingwood, Round Rock, Elgin, Jonestown, Manor, Bee Cave, Lago Vista, Sunset Valley, Lakeway, Creedmoor, Georgetown, Cedar Park, Leander, and San Marcos, Texas.