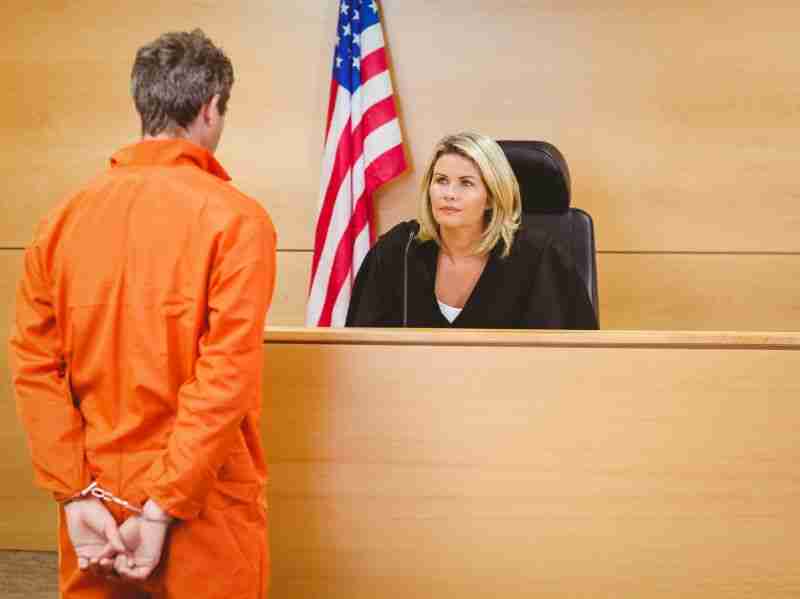 This is the next post in my series on the handling of drug possession charges in Austin, Texas. My last article discussed the impact of search and seizure issues in drug possession cases. It is important to remember that a possible defense against such charges in Texas is a violation of your Fourth Amendment rights. This occurs when a police officer wrongfully searches or seizes your person or property. In order to raise such an issue as a defense, you must file a motion with the court requesting the exclusion of the evidence from trial. Search and seizure issues are highly complicated and it is important that you retain an experienced attorney. In this article I will be discussing what to expect when you attend a trial in our state. If you or a family member have been arrested then contact my office today to speak with a criminal defense lawyer. I have been practicing law since 1995 and I am Board Certified in Criminal Defense by the Texas Board of Legal Specialization.

In Texas, a criminal defendant has the right to a jury trial. Our state differs from many others in that this right extends to those charged with a misdemeanor, and does not only apply to those facing felony allegations. The trial process will begin with the selection of a jury. The jury will be composed of six jurors if one is charged with a misdemeanor, and twelve if the charges constitute a felony. The defendant, the state, and the judge will each be able to ask questions of potential jurors to decipher whether they are unbiased parties. If it is clear from a potential juror’s answer that they cannot be impartial, then the judge will dismiss them from the jury pool “for cause.” Further, the defense attorney and the prosecutor will also be given a certain number of “strikes” which they may use to remove potential individuals from the jury pool. It should be noted that the United States Constitution prohibits striking a juror on the basis of ethnicity, gender, religion, or some other protected characteristic. Once jury selection is complete, the jury will be empaneled and opening statements will be made by each side.

The burden of proof in the case is on the prosecution to prove that the defendant is guilty beyond a reasonable doubt. As a result, the prosecution will first present its evidence and witnesses after opening statements are made. Next, the defense will present their evidence and witnesses and the prosecution will be given a chance to present “rebuttal” evidence. However the time for rebuttal may not be used to raise new arguments or present new facts. Once the prosecution has completed its case, each side will inform the Court of any special jury instructions which they are requesting. This request will not be made in the presence of the jury. Once the court has finalized the jury instructions then closing arguments will be made before the jury. The jurors will be asked to deliberate on the matter and render a verdict of “guilty” or “not guilty.”

It is suggested that one retain an attorney with significant trial experience if they are facing drug possession charges. Trials are complicated affairs and the rules of evidence will be enforced by the Court. This means that a failure to follow the rules can result in evidence, which may exonerate the defendant, being excluded. A failure to properly object can result in the prosecution being able to admit evidence which should have otherwise been ruled inadmissible. Also, your counsel must be able to present the facts to the jurors in a clear and concise manner which paints an easy to follow narrative. These are just some of the issues which must be considered when you are selecting counsel.

If you have been arrested for drug possession then contact my office today to speak with an Austin criminal defense lawyer. I devote my practice to protecting the rights of the accused and I have substantial trial experience. Also, I strongly believe that everyone is entitled to both aggressive representation and respect. Contact us online or by telephone today. My office also serves the cities of Rollingwood, Round Rock, Elgin, Jonestown, Manor, Bee Cave, Lago Vista, Sunset Valley, Lakeway, Creedmoor, Georgetown, Cedar Park, Leander, and San Marcos, Texas.