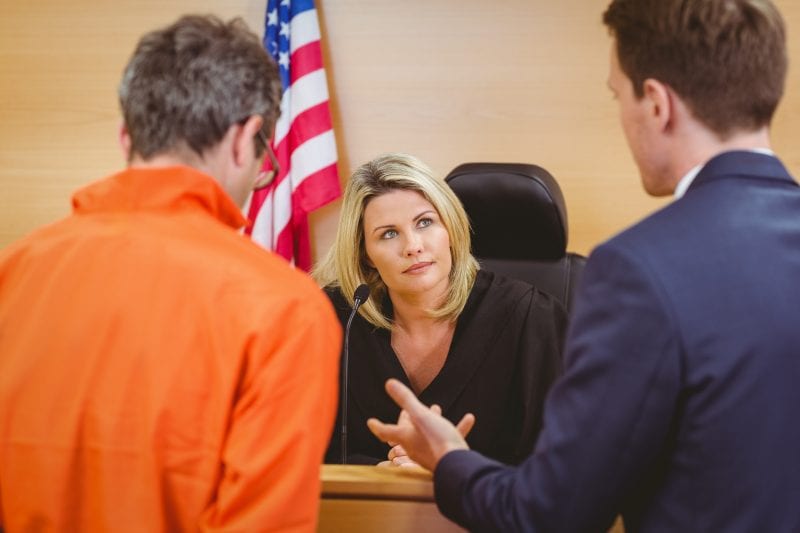 This is our next post on the differences between state and federal criminal charges in Austin, Texas. Our last article discussed dealing with the federal sentencing guidelines after having been convicted. It is important to understand that the sentencing guidelines, while not mandatory, will often be followed by federal judges. When rigidly applied, the outcome can be harsh. One should retain experienced criminal defense counsel when faced with federal prosecution. In this article we will discuss why a defendant may face charges in both state and federal court. Contact our office today to speak with an attorney.

Because the federal government is considered a separate entity from state governments, each has the ability to prosecute criminal activity within their separate criminal justice systems. There are instances where one set of facts may lead to a defendant facing charges in both court federal and state court. For example, if a person was transporting a large amount of counterfeit goods across the country and, in the course of the trip, was arrested for a murder in Texas. Transporting the contraband across state lines may lead to federal charges, while the murder would be a state criminal offense, chargeable in Texas state court. When an offense is a crime under both state and federal law, it is typical for one government to defer to the other for prosecution. If a defendant is acquitted or the case is dismissed, however, then it may still be possible for the other entity to bring charges. In this example, however, murder is typically chargeable under state law and therefore, the state system would likely prosecute this element of the crime.

What happens much more commonly is that a defendant might be charged in state court with an offense such as possession of a firearm by a felon or distribution of large quantities of drugs, and prosecutors may decide to take the case to federal court instead. This is usually done to increase the odds of cooperation by the defendant, since that is one of the factors that can result in a lower sentence. Or, law enforcement may simply be seeking a longer sentence of imprisonment than they think will be imposed in state court. If you or someone you care about is charged with such a crime in state court, be sure to ask if your attorney is licensed in federal court just in case it winds up there.

Whether you have been charged with a state or federal offense, or both, it is essential to vigorously defend yourself against all charges, and advocate for the lowest possible sentence. An experienced criminal defense counsel licensed in state and federal court can help you navigate the complexities of the two systems. I am certified by the Texas Board of Legal Specialization as a specialist in criminal law and have over two decades of experience practicing in federal court In Austin and elsewhere in Texas. My office also serves the cities of Rollingwood, Round Rock, Elgin, Jonestown, Manor, Bee Cave, Lago Vista, Sunset Valley, Lakeway, Creedmoor, Georgetown, Cedar Park, Leander, and San Marcos, Texas. Call today to speak with an attorney.