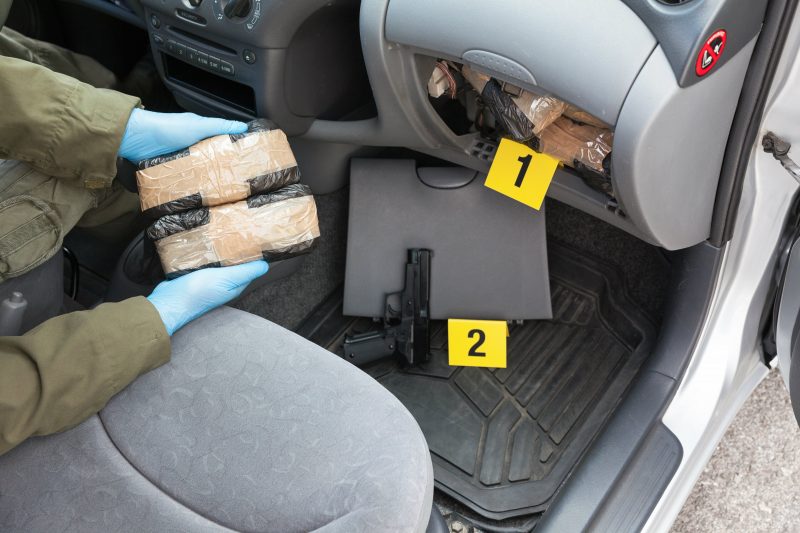 This is the next post in my series on the handling of narcotic-related offenses in Austin, Texas. My last article discussed the serious nature of cases involving prescription pills. It is important to understand that a prescription-related offense can have serious consequences. It is important that you retain a criminal defense lawyer, who is experienced in handling such matters, in order to ensure that your rights are protected. In this article I will discuss the handling of matters which involve “hard drugs” such as heroin, methamphetamine, and cocaine. If you require assistance then contact my office to speak with an attorney.

Cases  involving smaller quantities of controlled substances can sometimes be considered an issue of addiction or poor judgment, and, as a result, receive relatively lenient treatment in the justice system. The same cannot be said for possession with intent to deliver controlled substances, including Schedule I narcotics. Prosecutors will aggressively pursue charges in such matters and judges are likely to show little patience for those who are found in possession of  large amounts of such narcotics. Those who are arrested for drug trafficking will likely face lengthy prison sentences and may even find themselves facing federal criminal charges. I cannot stress enough the fact that you should retain counsel immediately if you or a loved one have been arrested for such charges.

An individual who has been arrested for possession with intent to deliver, delivery of a controlled substance  (sometimes known as trafficking), may also face additional charges. Quite often, individuals may have been committing other crimes at the time at which they were arrested with Schedule I narcotics. In some cases, a person may be arrested for carrying a gun or other weapon in connection with a drug charge.

People have options after they have been arrested with narcotics. These options can include arguing for a dismissal on search and seizure grounds, defending the charges at trial, or attempting to resolve the matter through negotiations. Regardless of the situation you are facing, it is important that you retain an experienced attorney. I have been licensed since 1995 and am board certified by the Texas Board of Legal Specialization as a specialist in criminal law. Contact my office today to schedule an initial consultation. Our firm also serves the cities of Rollingwood, Round Rock, Elgin, Jonestown, Manor, Bee Cave, Lago Vista, Sunset Valley, Lakeway, Creedmoor, Georgetown, Cedar Park, Leander, and San Marcos, Texas.