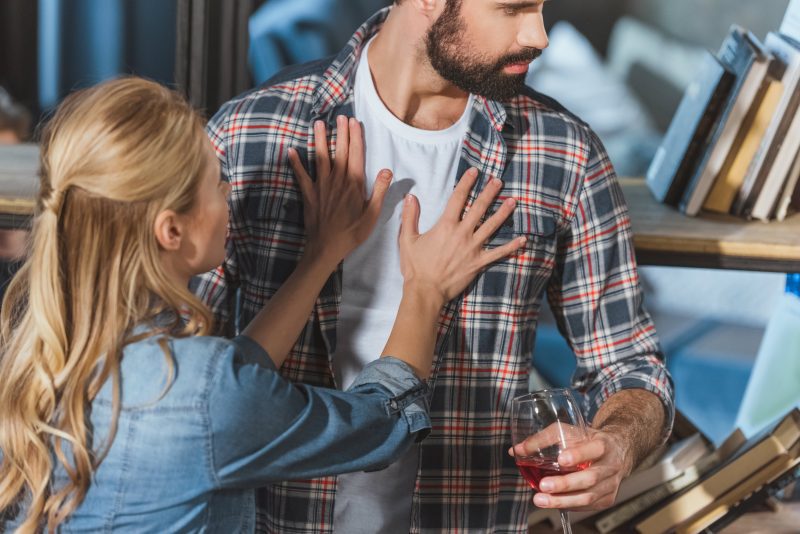 This is the next post in my series on the handling of domestic violence charges in Austin, Texas. My last article dealt with defending against false allegations of family assault. It is important to take all criminal charges seriously, even if they are based on false allegations. Failing to properly defend against such charges may very well result in a conviction. In this article I will discuss another important topic – claiming self-defense. If you or a loved one have been arrested then contact my office today to speak with a lawyer.

People have the right to defend themselves against the aggression of others. This remains true even in cases where the aggressor is your significant other. Under Texas law a person may use reasonable and proportionate force to defend themselves. This, in other words, means that you may protect yourself but may use no more force than is necessary to do so. If, hypothetically, someone is pushing you then you may use the amount of force that is necessary to stop the conduct or escape the situation. If you were to attack the other side with a weapon then, for obvious reasons, a court would likely hold that you acted in excess of the amount of force needed to protect yourself from being pushed.

It is possible for Austin residents to be acquitted of domestic violence if they can establish that they were acting in self-defense. At trial your attorney will cross-examine the alleged victim, as well as any other witnesses, in regards to their version of events. Counsel can also introduce other evidence which contradicts the alleged victim’s story. If, for example, the victim claims that they did not hit you, but you have a photo of yourself with a black eye, then such evidence may support the theory that the allegations are false. Proving self-defense will always depend on the specific facts of the case and you should speak with a lawyer experienced in handling such matters.

As mentioned above, whether one has a legitimate self-defense claim will always be situation specific in domestic violence cases. It is important that you speak with an Austin defense attorney experienced in such cases. I have been licensed since 1995 and am certified by the Texas Board of Legal Specialization as a specialist in criminal law. I devote my practice to protecting the rights of the accused and I am ready to assist you.