Austin Defendants Must Understand The Difference Between Texas And Federal Charges 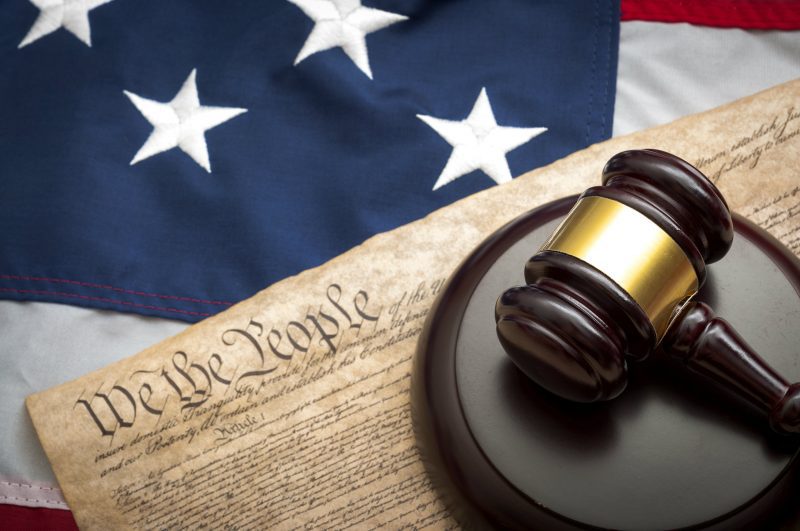 This is the next post in my series on the handling of white collar crimes in Austin, Texas. My last article discussed defending against charges involving complex financial fraud. Such matters may involve the use of expert witnesses and a defendant may find themselves charged in federal court. It is important that you retain a criminal defense lawyer who is both qualified and licensed to handle such matters. In this article I will discuss a topic that causes confusion for some – the difference between Texas state court and federal court. If you or a loved one have been arrested then contact my office today to schedule an initial consultation.

Those charged by the United States government will be arraigned by a magistrate and their case will be heard by a Federal District Judge. If convicted, a defendant will typically be sentenced under the federal sentencing guidelines. In all but a very few federal cases, the guidelines call for imprisonment, rather than probation. Although judges are not required to follow the guidelines, they must at least consider them and in many cases rely heavily on them to determine a sentence.

Those charged by the U.S. government should also be aware that the federal system has different rules of procedures, as well as rules of evidence, than the Texas state courts. This means that defense counsel must be able to deal with different legal standards, different filing deadlines, and more. Many attorneys are not licensed to practice before the Federal Court. This means that an accused’s choice of counsel will be more limited. I am licensed to handle federal matters and am board certified by the Texas Board of Legal Specialization as a specialist in criminal law. Contact my office today. Our firm also serves the cities of Rollingwood, Round Rock, Elgin, Jonestown, Manor, Bee Cave, Lago Vista, Sunset Valley, Lakeway, Creedmoor, Georgetown, Cedar Park, Leander, and San Marcos, Texas.