Taking An Aggravated Assault Case To Trial In Austin, Texas 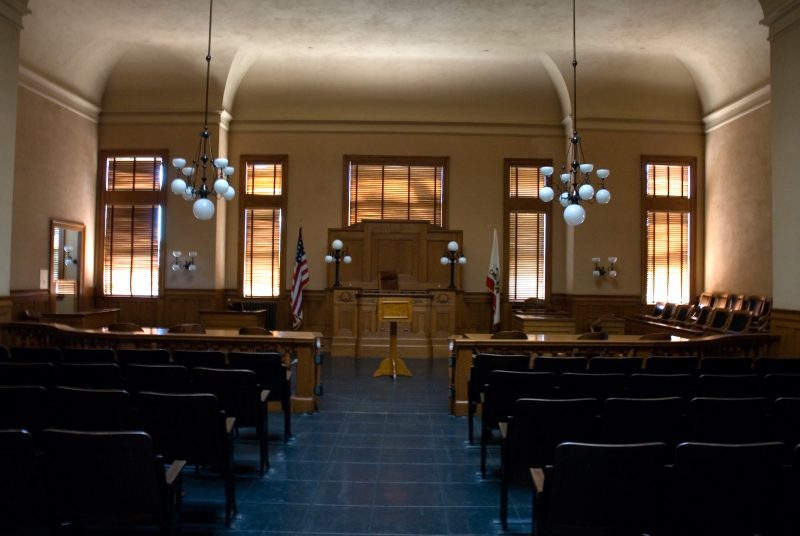 This is the next post in a series of articles discussing defending against aggravated assault charges in Austin, Texas. My previous article focused on excluding statements made by suspects in violation of their Fifth Amendment Miranda rights. This issue commonly arises in cases involving violent crimes, including aggravated assault cases. Depending upon the facts of the case and other evidence available to the prosecution, the exclusion of such evidence may result in the dismissal of such charges entirely. In this article, I will discuss what one can expect should an aggravated assault case proceed to trial. Criminal trials can be intimidating and involve complex issues. Working with an experienced attorney can help ensure that your defenses are clearly and effectively explained to the jurors. If you need assistance, contact my office to speak with a lawyer.

Texas residents who are charged with aggravated assault will have a right to a trial by jury. The process begins when potential jurors are summoned for duty. The jury pool is questioned by the Judge and those who appear incapable of being unbiased can be removed from service on such grounds. Attorneys for the prosecution and defense may also question the panel. Both sides are allowed to eliminate a certain number of unfavorable potential jurors based on their answers. Removal for discriminatory reasons, such as those based on gender, race, or religion, is prohibited. Once the jury has been empaneled, the prosecutor and defense counsel make their respective opening statements. This is an opportunity for the attorneys to provide the jurors with an overview of their respective cases. The prosecution will present its case by calling witnesses and introducing their evidence. Once the prosecutor concludes, then the defense lawyer will present its witnesses and evidence, if they choose to do so. The prosecution will then proceed with rebuttal. The attorneys will each present their closing arguments to the Court. The jurors will then be excused to deliberate and, once they arrive at a decision, render a verdict.

Many aggravated assault cases will be resolved without a trial, often as part of a plea agreement with the prosecution. Should such a case proceed to trial, there is likely a viable defense theory, such as self-defense, mistaken eyewitness identification, or false claims at issue. Experienced defense counsel will understand how to challenge the state’s evidence and what evidence, if any, might be needed to support one’s defense. For instance, if the defendant is claiming that the charges are based on false claims, defense counsel may present witness testimony, GPS records, or surveillance camera footage proving that the accused was not present at the time of the assault. Furthermore, a criminal attorney with trial experience will understand how to communicate the facts leading to a reasonable doubt clearly and concisely to the jury so that the defendant has the best chance for a favorable outcome.

Given the significant penalties that result from a conviction for aggravated assault, it is imperative to retain the services of an attorney with criminal trial skills. I have dedicated my practice to such matters since 1995 and am ready to assist you. Contact my office today to speak with a lawyer. In addition to Austin, I also serve the cities of Rollingwood, Round Rock, Elgin, Jonestown, Manor, Bee Cave, Lago Vista, Sunset Valley, Lakeway, Creedmoor, Georgetown, Cedar Park, Leander, and San Marcos.